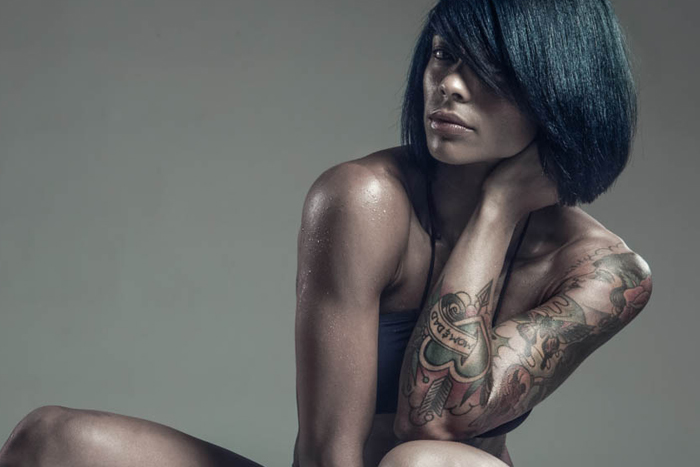 Metabolic damage is what the general public may deem as “starvation” mode.

Essentially, you eat a very low calorie intake, usually combined with high amounts of calorie expenditure through excessive cardio, yet your body-weight stays the same, and you struggle to lose fat, or worse still – you actually gain weight.

The theory behind this is that at such a low calorie intake, your body down regulates many of its normal processes and functions, lowering your metabolic rate to such a degree that your calorie expenditure from day to day activities plummets and you find it virtually impossible to lose fat.

Some might say this sounds plausible, others might feel that people are just using it as an excuse for a lack of progress, so what’s the deal?

Where’s the evidence, what does the science say, and does metabolic damage really exist?

In the first part of this two-part article, we’ll look at the evidence against metabolic damage.

If there’s one thing you can be sure of in the dieting world, it’s that a calorie deficit is imperative for fat loss. In order to lose weight, you must consume fewer calories than you burn. Whether that’s a deficit of 100 or 1,000 per day, you’ll lose weight. The notion of metabolic damage directly contradicts this energy balance equation.

Not surprisingly, there aren’t a plethora of studies relating to metabolic damage. While this doesn’t necessarily mean metabolic damage is a myth, it certainly doesn’t do anything to lend credence to the idea.

In the most well-known study that simulated the effects of very low calorie, starvation-style diets over a long period (The Minnesota Study) participants’ metabolic rates only dropped by around 40% after six months of extreme dieting, most of which was due to a reduction in body-weight and muscle mass levels. (1,2)

For real metabolic damage to occur requires neuroendocrineimmune dysfunction. This would present itself in many different ways, including damage to the thyroid and adrenal glands, a lack of libido, bloating, heart burn, food intolerances and illness due to overloading the immune system. (3)

For these to occur simultaneously, and from diet and training alone would be extremely rare.

While we all like to think we’re honest with our diets and reporting food intake, one must question the truthfulness behind those who claim to suffer from metabolic damage.

Typically, metabolic damage is reported on intakes of under 1,000 calories per day. At this extremely low calorie intake, cravings and hunger pangs will be through the roof, which can lead to binges.

Even looking at someone who binges only once a week, this could put them into enough of a surplus to gain fat.

If someone following a 1,000 calorie per day diet, with a maintenance intake of around 1,500 has a single day binge where they ingest 5,000 calories (which is easily doable) then they’ll gain fat, going by a simple caloric equation:

31 High Protein Freezer Recipes That Can Help You Build Muscle And Lost Fat!

Could there also be a case of under reporting food intake, and are those claiming to be eating 600 to 800 calories per day really eating that little? A 1992 study by Lichtman et. Al found that people under-reported their daily calorie intake by almost 50%. (4)

While the usual group of people concerned about metabolic damage and reporting to suffer from the ill-effects of it are bodybuilders, athletes and physique competitors, who generally have a handle on their calorie and food intake, it’s still food for thought. Even just a 20% discrepancy between actual intake and reported or perceived intake could be enough to throw someone from an assumed deficit into a surplus.

The End Of It?

No scientific research, studies to back under-reporting of food intake, the possibility of lying, and the fact that actual damage to the metabolism is a serious medical condition makes the “new definition” of metabolic damage seem fairly unlikely.

But could there still be something in it? Check out part 2 here:

‘Metabolic Damage’ Explained Part 2 – Is It Effecting You? & How You Can Keep Losing Weight Consistently!