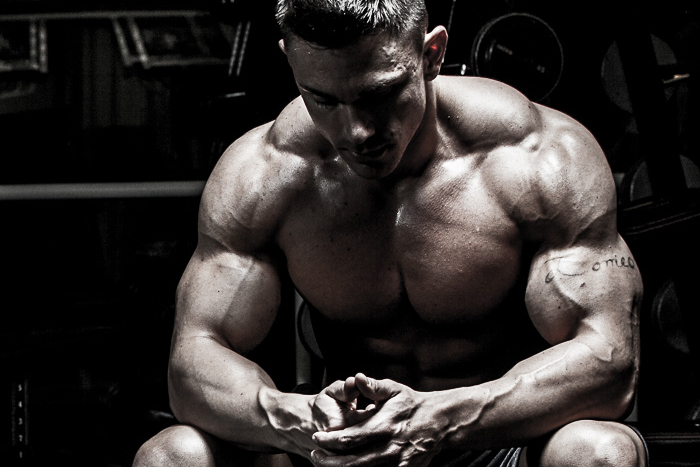 After a week of strict dieting, eating nothing but meal upon meal of chicken breast, tuna, brown rice, broccoli and egg whites, it’s a welcome relief to let your metaphorical hair down, kick back and relax with a monster cheat meal.

Not only does this help you get through each gruelling week of dieting by giving you something to look forward to at the end of it, it also allows you an opportunity to go out for a meal with friends or family and boosts your energy levels, meaning you get an insane workout the following day, with your glycogen stores fit to burst.

Then there’s the issue of leptin.

When you’re diet on low calories for a sustained period, your levels of the hormone leptin drop.

Leptin is pretty damn important when you’re trying to get shredded, as it helps regulate your metabolism. In essence, low levels of leptin equal a dip in metabolic rate, along with mood and energy. High levels of leptin mean your body is a fat burning furnace.

The optimal scenario is to keep your leptin levels topped up, but the only way this happens is if you’re on a high-calorie diet, or carrying excessive levels of body fat. Clearly, you can’t cut on a high calorie diet, and hopefully you’re not holding too much body fat at the moment, so what’s the solution?

For years, the answer has been to have a weekly cheat meal. The theory being that a sudden caloric surge causes a rise in leptin.

This generally involves eating one huge meal, comprised of pretty much whatever you want: No food restrictions, no calorie counting, just a truckload of high-sugar, high-fat, high-calorie foods.

Sounds awesome, doesn’t it? Eat whatever you like, pig out, and get a fat loss boost. What could go wrong? 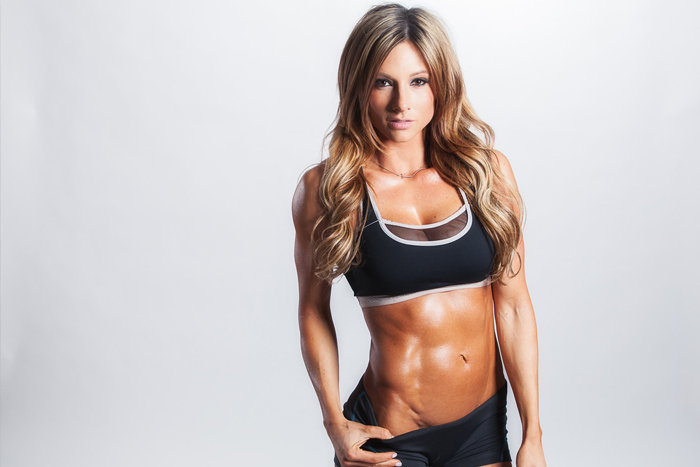 1. The first reason might surprise you. It’s not a physiological reason, rather a psychological one.

Issues with food and body image are rife in the health and fitness world, and cheat meals encourage this unhealthy attitude to food. Putting yourself through six days of extreme deprivation, followed by one day of unrestricted binging can have serious negative impacts on your mental wellbeing and your whole approach to diet and lifestyle.

There’s nothing “hardcore” about only eating five or six plain, bland, boring foods Monday to Saturday, then stuffing yourself to the point of nausea on a Sunday. That’s not the way to live; it’s an eating disorder.

2. The idea that one meal boosts leptin levels is untrue.

Leptin isn’t regulated on a meal-by-meal basis, according to nutritionist Lyle McDonald. (2) One huge surge in calorie intake won’t really do all that much, apart from make you feel pretty sick.

3. Even though it might only be one meal out of a potential 40 or 50 you eat in a week, a cheat meal can cause significant fat gain.

Look at it over the course of a week:

I know that from my days of restriction and binging, a cheat meal could easily top 6,000 calories. Despite what you might think, your body can process all these calories – and it does. Your 3,000 deficit is erased, and boom – you’re now at a 3,000 surplus. Congratulations, that’s almost a whole pound of fat you’ve gained from just one meal.

The problem with this is that out of the three macronutrients, it’s only really carbohydrate that has any significant impact on leptin. Protein and fat have very little.

So a cheat meal containing cereals, bread, pasta, sweets and baked goods can raise leptin, whereas one based around bacon, cheese, salami and cream, might send your calories skyward, and may even be the “cheat” foods you enjoy eating, but won’t do much for you metabolically.

What To Do Instead

Structured re-feeds are a far, far better option. These involve an increase in carb intake at set intervals during the week, while manipulating protein and fat to make sure you don’t overshoot the calories, and end the day slumped on the couch in a sugar coma.