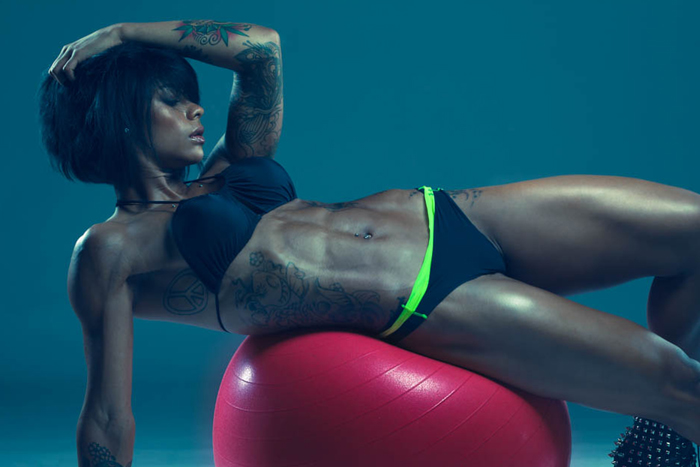 You can check out part one of this article here:

Welcome along to part two of this article on metabolic damage.

In part one, we discussed how metabolic damage is one of the biggest buzzwords in the training and nutrition industry right now. And while its status is soaring, there doesn’t appear to be much concrete evidence to back it up.

Throw in the fact that many people claim they’re metabolically damaged, perhaps as an excuse for a lack of progress, and it was looking like metabolic damage is all a big fat lie.

There’s got to be at least a grain of truth in it. We all know the person who seems to track calories to a tee, spends every waking minute on the cross trainer or treadmill, and must end each day in a huge calorie deficit, but doesn’t seem to lose any weight. So what’s this all about?

Adaptive thermogenesis refers to a drop in metabolic rate (and therefore a drop in total calorie burn) that occurs after a sustained period of dieting.

When you diet down, your metabolism drops for a number of reasons.

Firstly, a reduction in body weight (and muscle mass) means you need less calories to keep yourself going, so your maintenance number goes down. Additionally, low-calorie (and in particular low-carb) diets often result in a drop in certain hormones that regulate metabolism, such as leptin.

“This ‘adaptive thermogenesis’ creates the ideal situation for weight regain and is operant in both lean and obese individuals attempting to sustain reduced body weights.”

Many people would think of this as “starvation mode” and while this isn’t an accurate way to describe it, it still runs along the same sort of lines. Your body enters into a compensation or storage state, where metabolism is down-regulated and it looks to keep hold of as much energy as possible.

What The Studies Say

An interesting study came out in a July 2012 issue of The Journal of Clinical Endocrinology & Metabolism. The study examined contestants on the hit TV show “The Biggest Loser.”

Researchers measured the changes in participants’ resting metabolic rate at the start of the program, then again 30 weeks later when they’d lost an average of over one third of their initial body-weight. Despite the fact that most contestants retained a high degree of fat free mass (ie. Muscle) a drop in metabolic rate was still noted. The researchers concluded that this metabolic adaptation was likely to persist during weight maintenance and could leave the participants predisposed to weight gain. (2)

The best way to prevent metabolic damage (or more accurately – adaptive thermogenesis) is to diet sensibly.

Avoid large calorie deficits, or excessive amounts of cardio, and always aim to keep calories and carbohydrates as high as possible while still losing fat.

Some metabolic slowdown is certainly to be expected, as your body-weight and calorie intake drop. You can keep this under control by including heavy weight training in your routine to aid with the prevention of muscle mass.

Scheduling diet breaks, or strategic re-feeds into your program can also work well, as this gives your body a break from the rigours of dieting, and allows you to maintain fat loss in a healthy manner, with minimal negative impact on your metabolism for the long term.