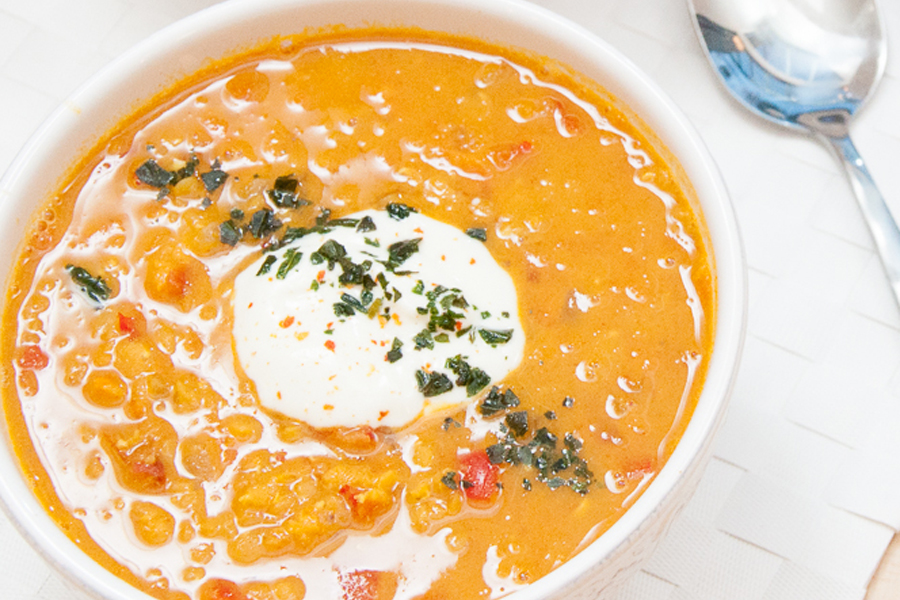 Who doesn’t love a delicious bowl of soup? It’s one of the best comfort foods around and with a typical base of water, stock, herbs and vegetables, it’s a lower calorie option than some of the other meals you could choose from.

Whether for lunch, dinner or a late supper, soup is always a great option, and rather than reaching for a can of soup that can be quite high in sodium and processed ingredients, soup is also great in the fact that it can be made quickly and easily and usually with ingredients that you have spare around the kitchen.

We have collected 30 amazing healthy soup recipes from some brilliant food blogs and websites that you can work into your weight loss and healthy eating diet and have some fun making as well. With the colder weather approaching, these are some warming recipes that you need to have up your sleeve! Enjoy! 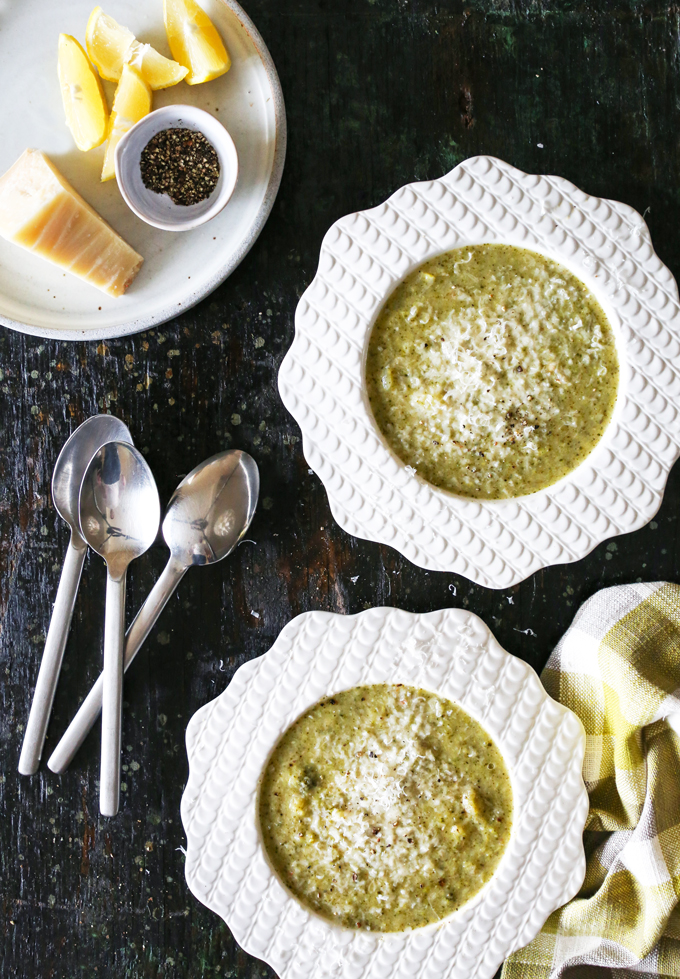 Broccoli and Potato Soup from KitchenKonfidence. 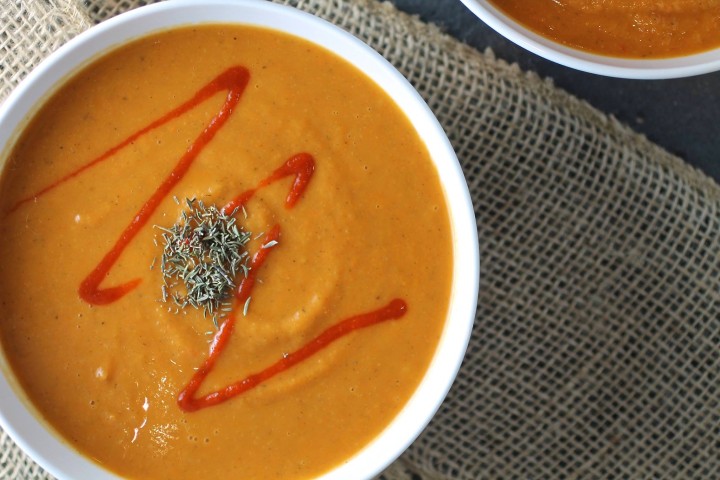 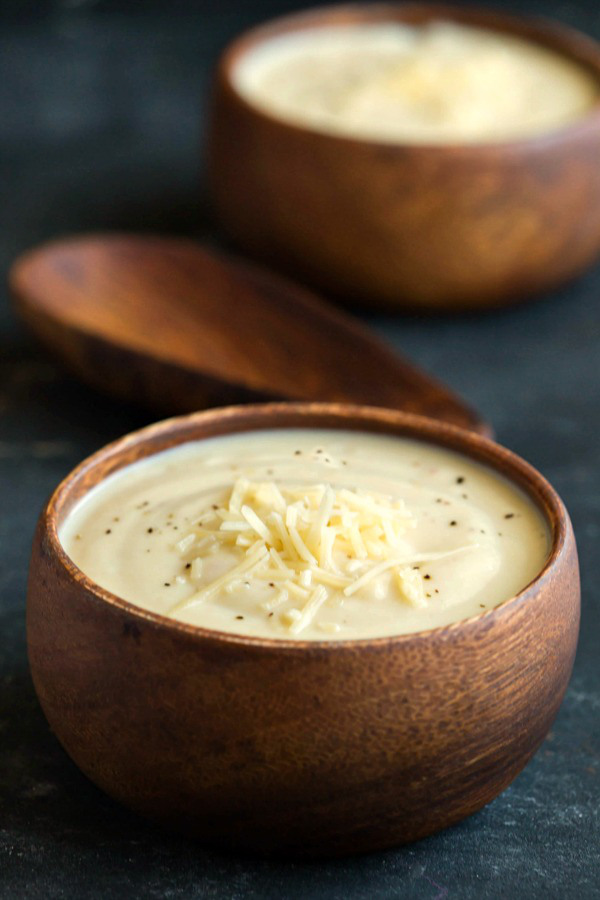 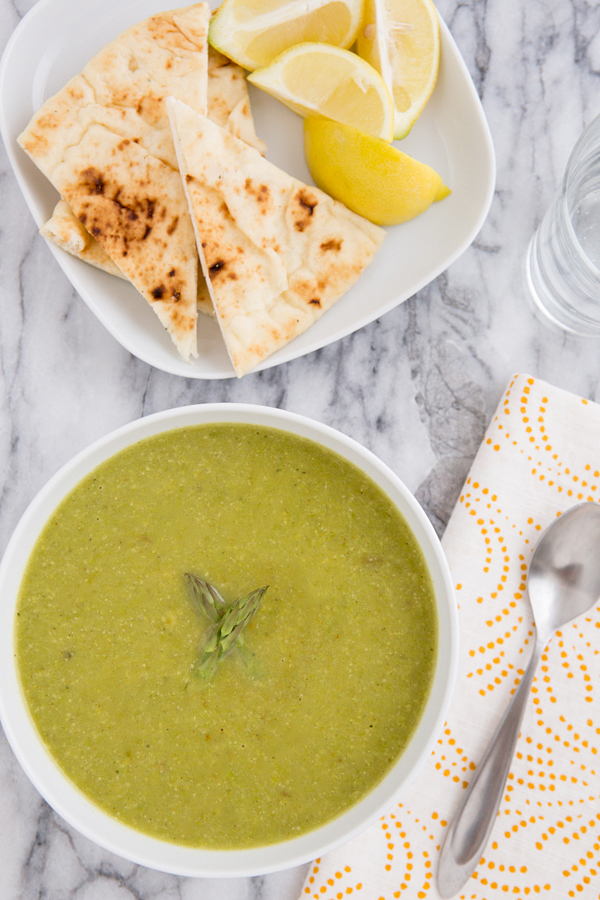 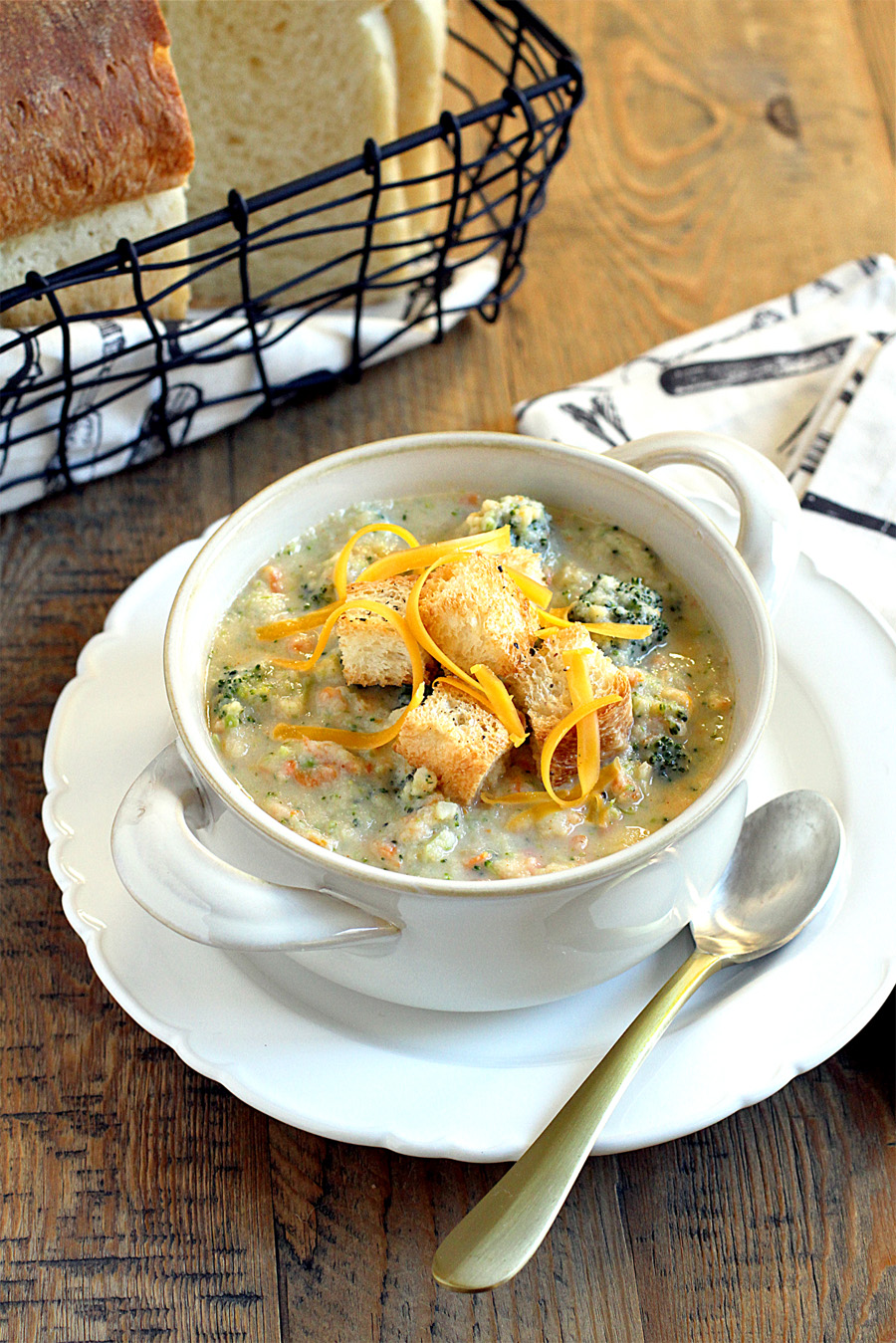 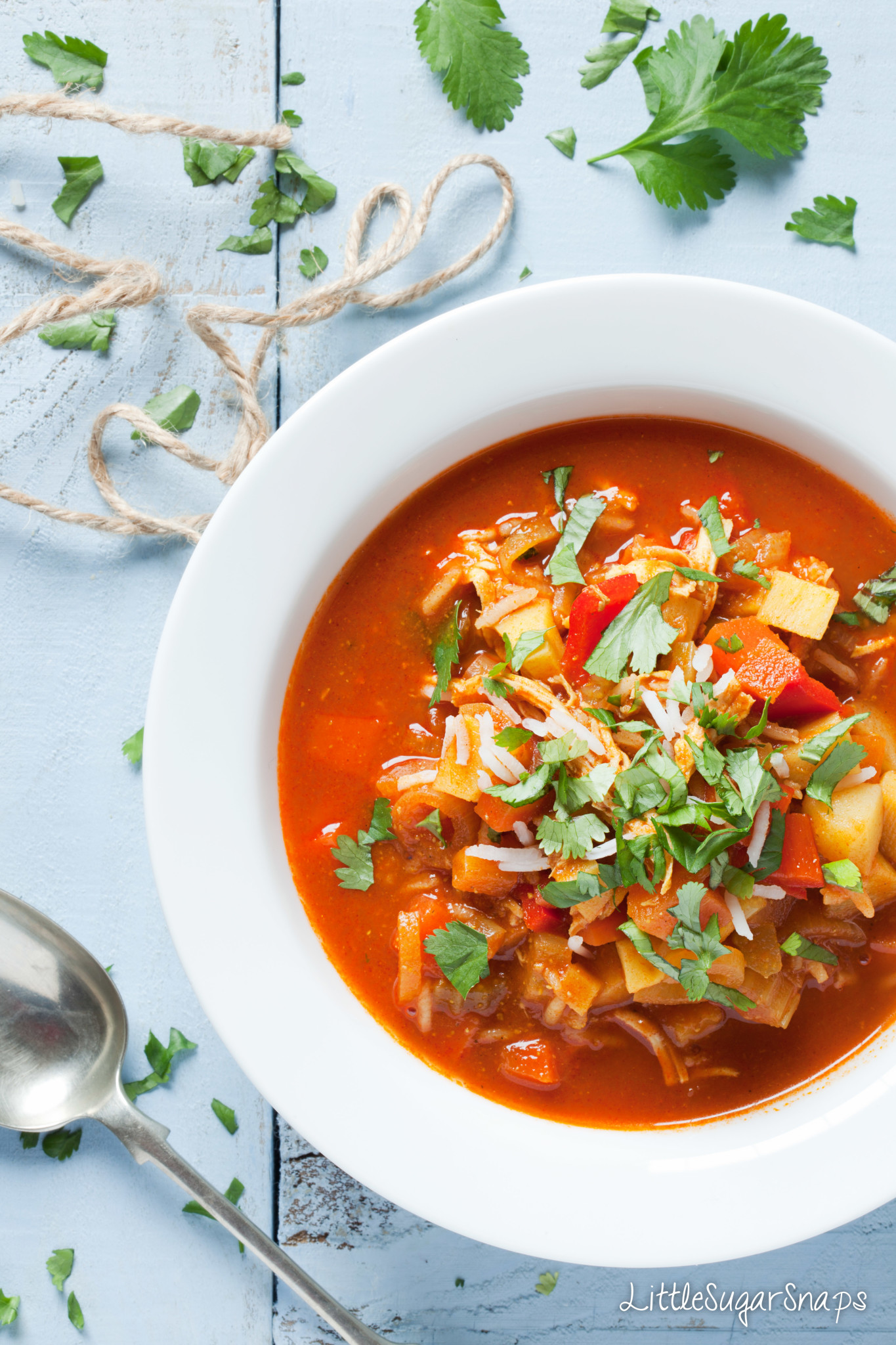 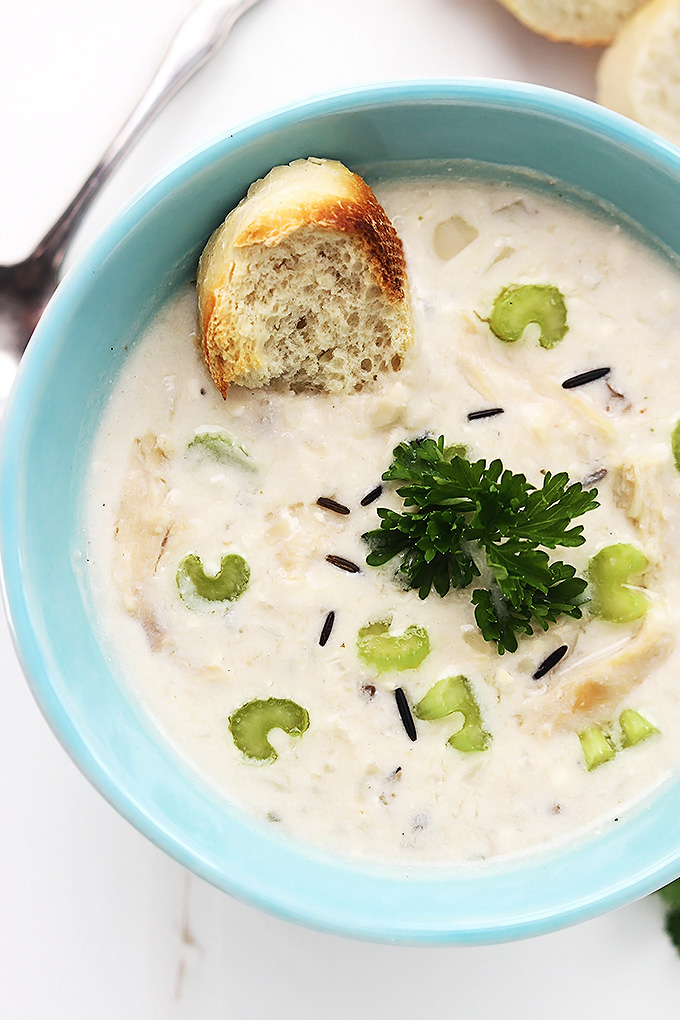 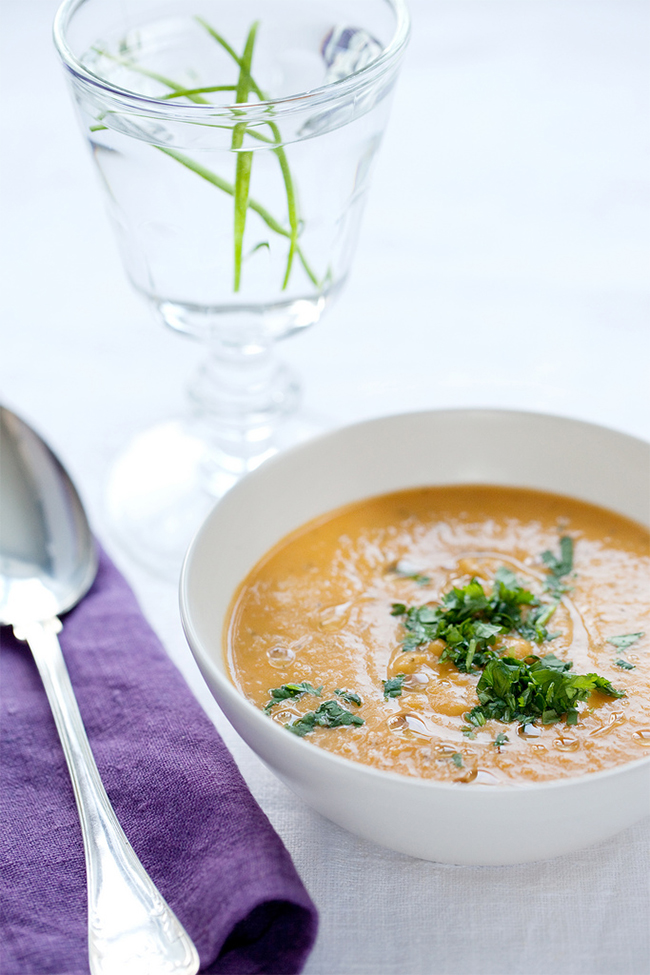 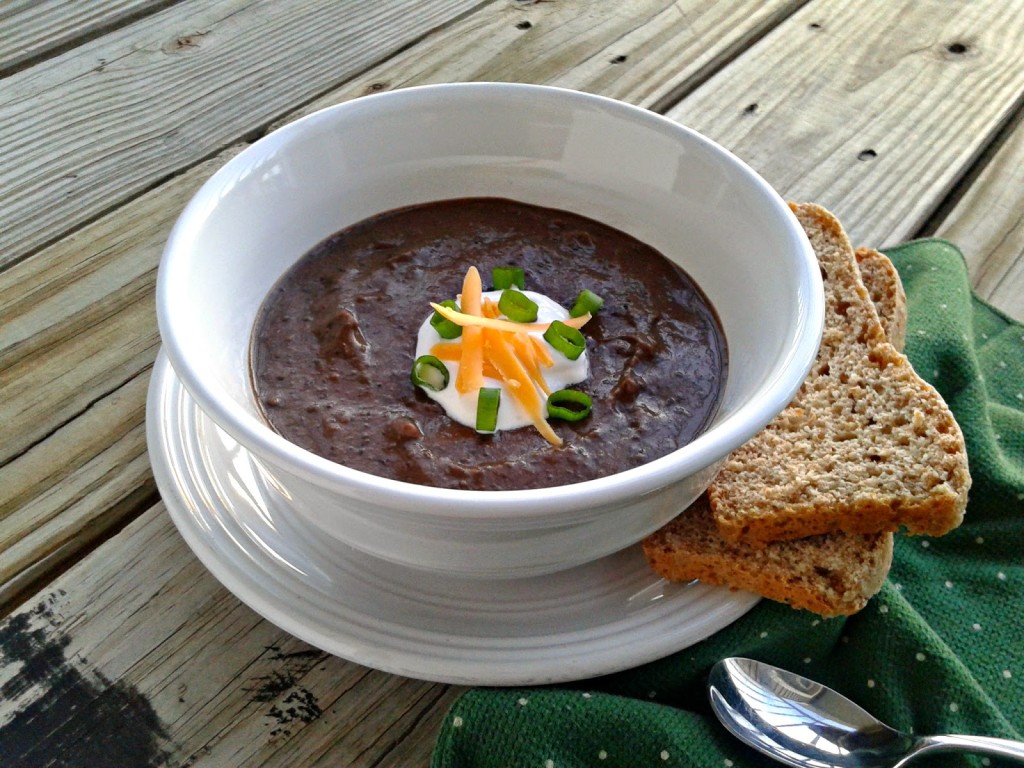 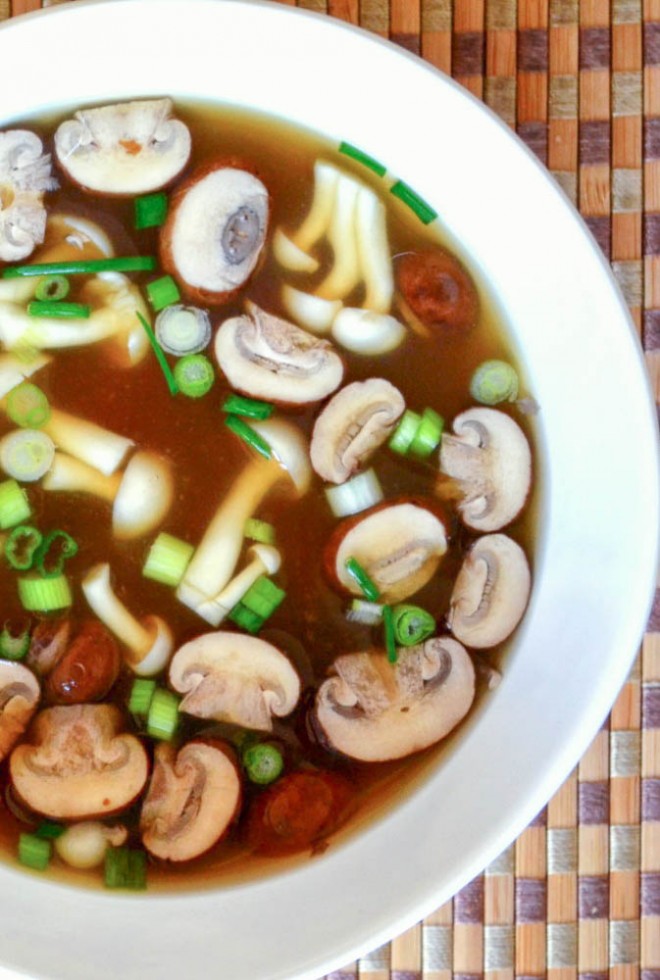 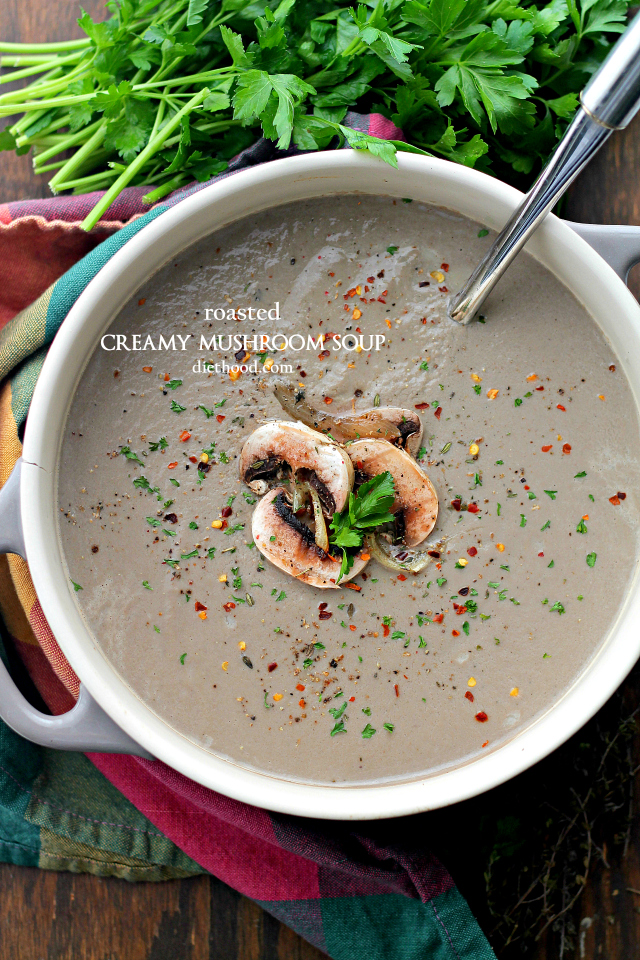 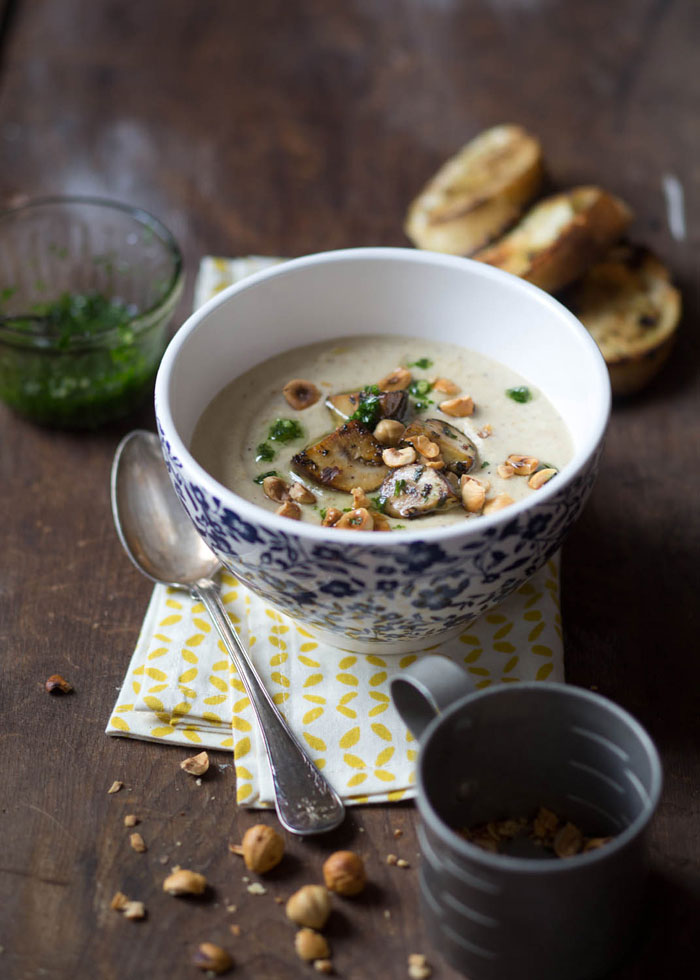 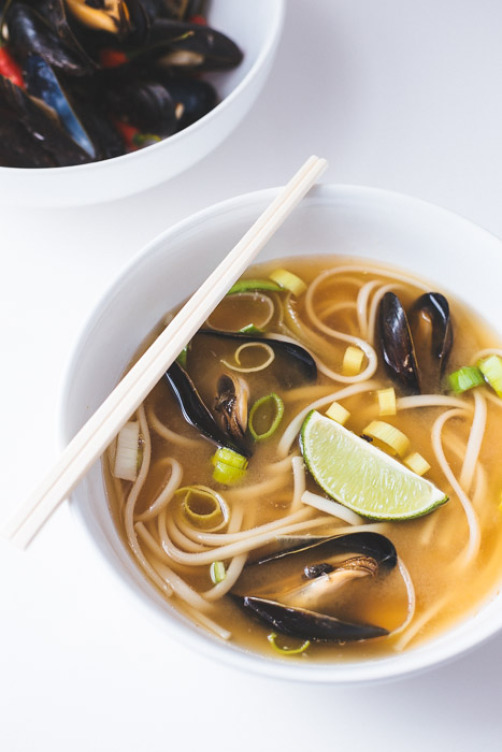 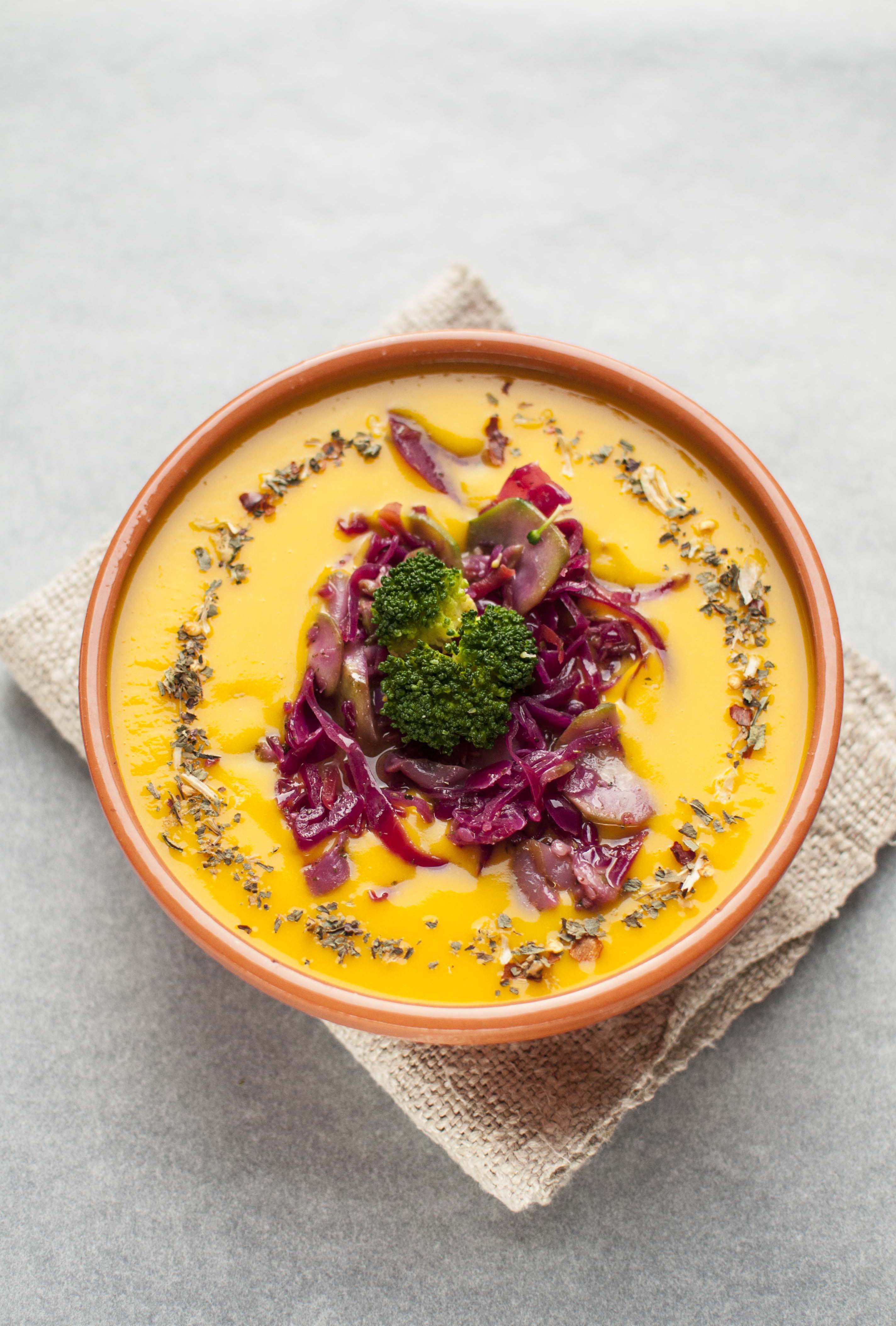 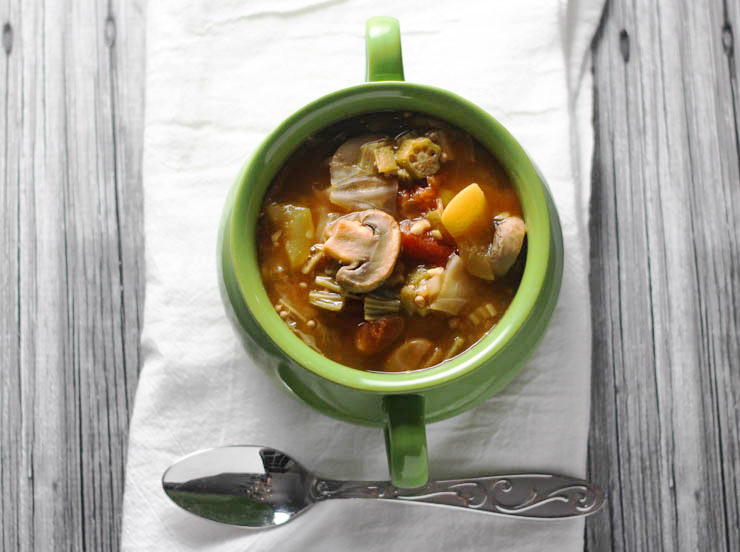 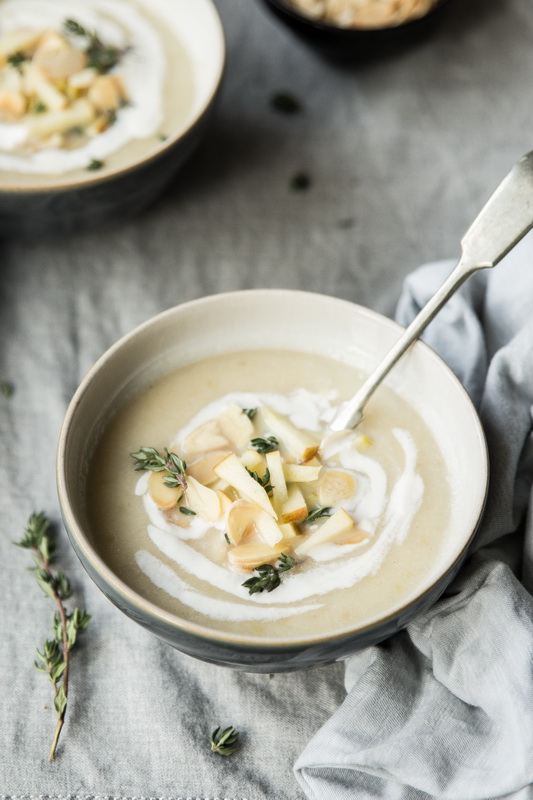 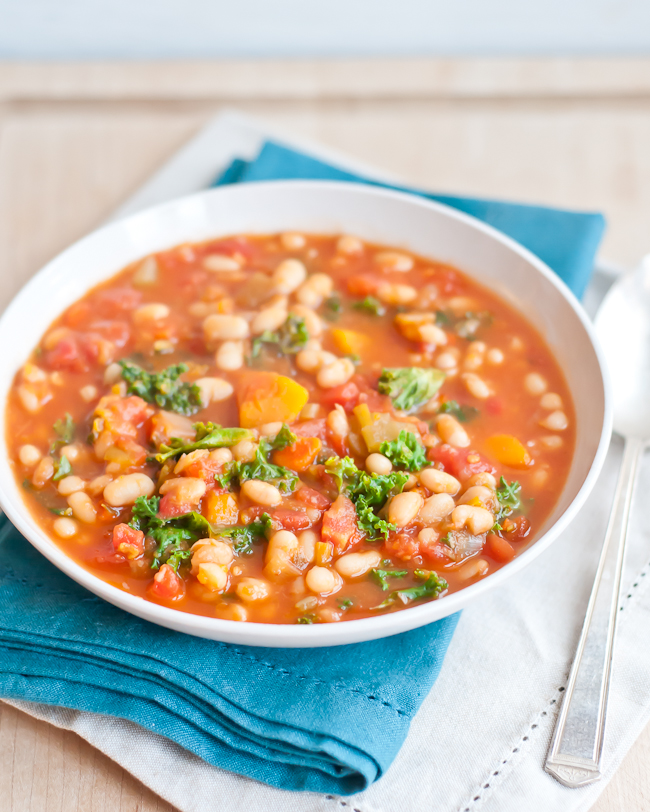 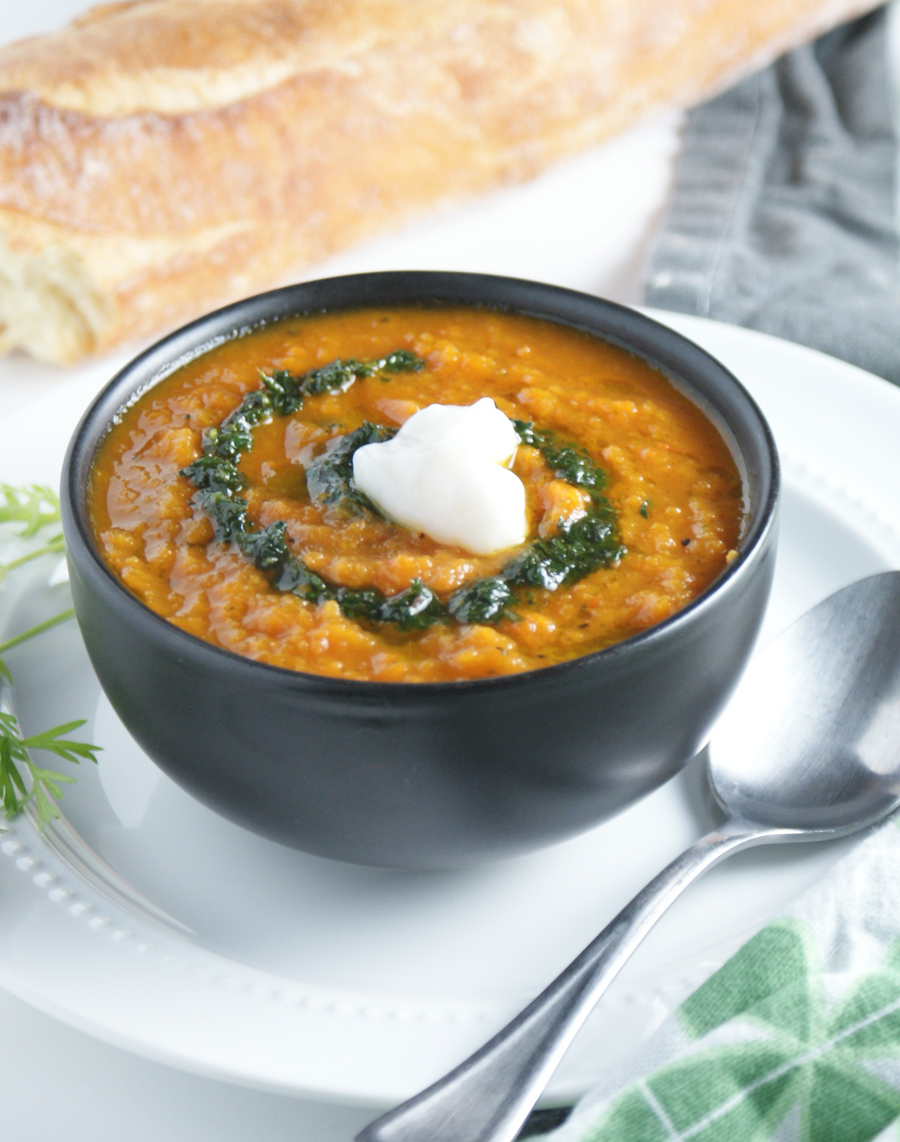 31 High Protein Freezer Recipes That Can Help You Build Muscle And Lost Fat! 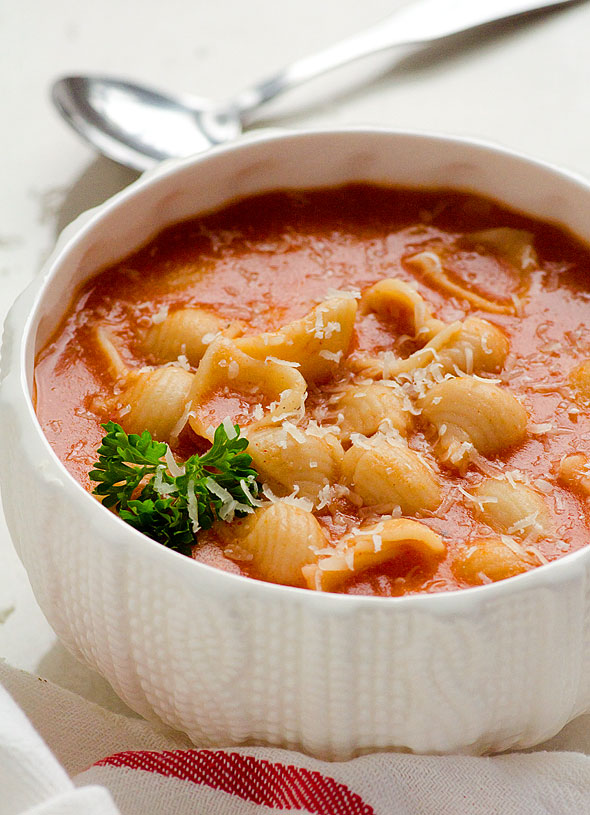 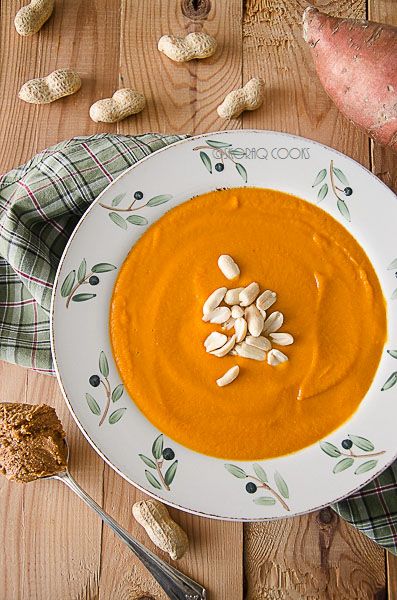 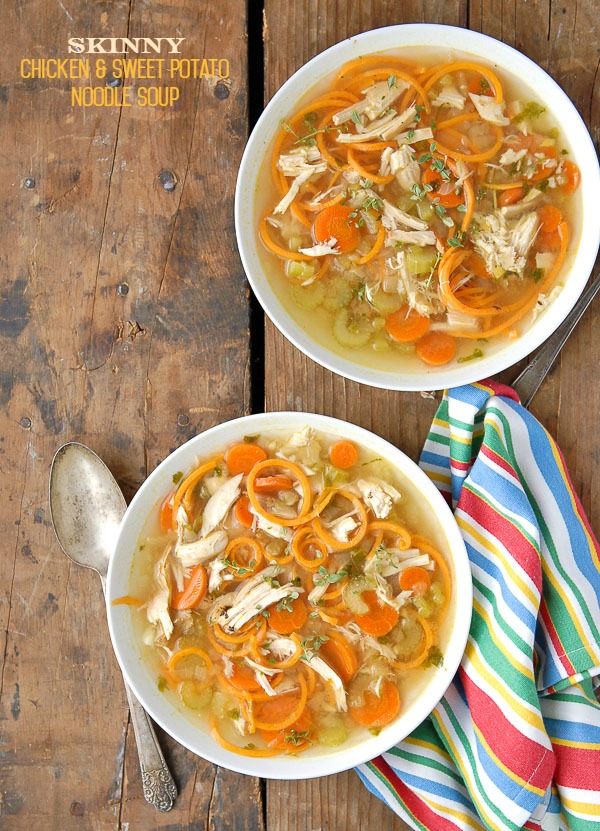 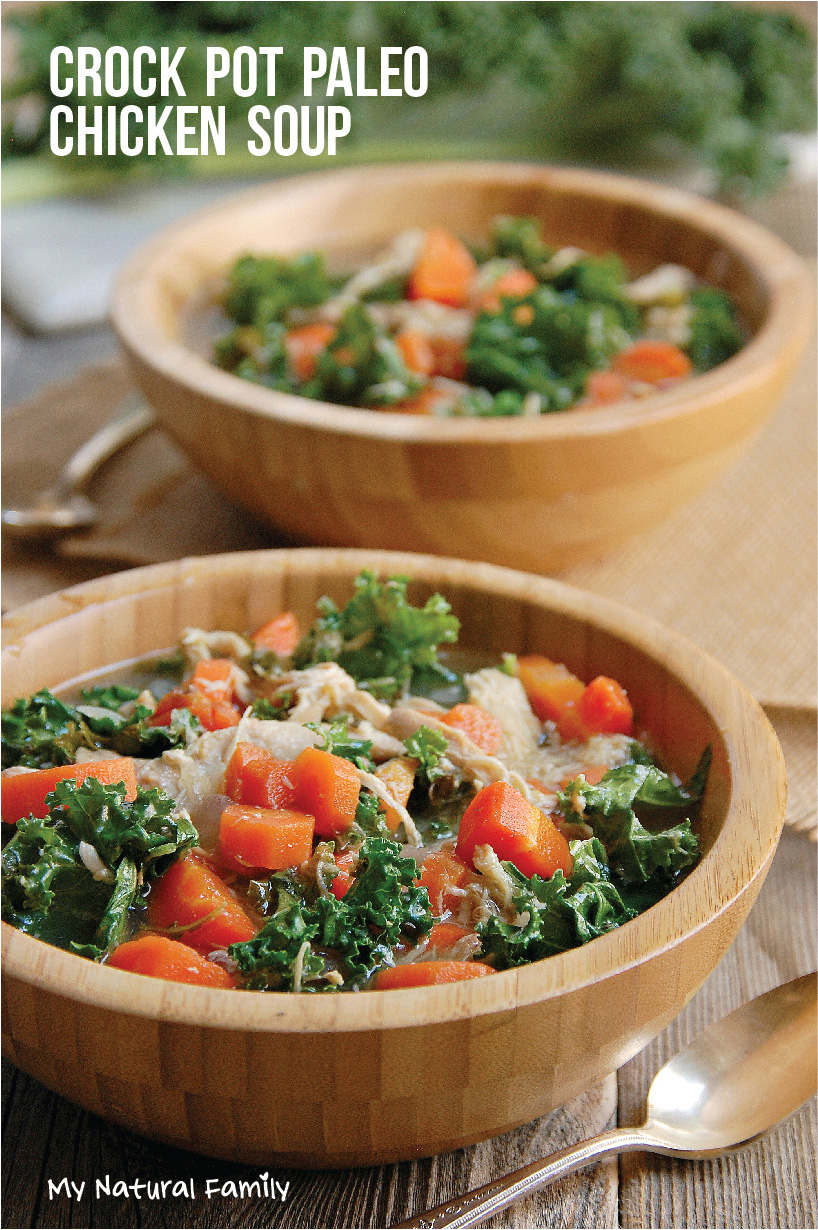 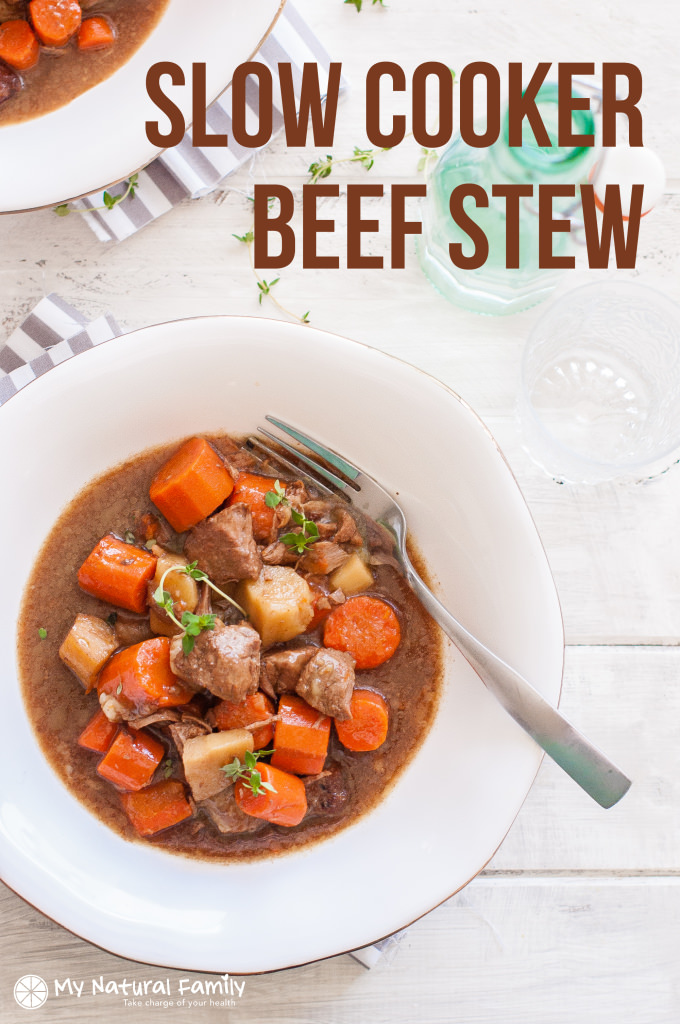 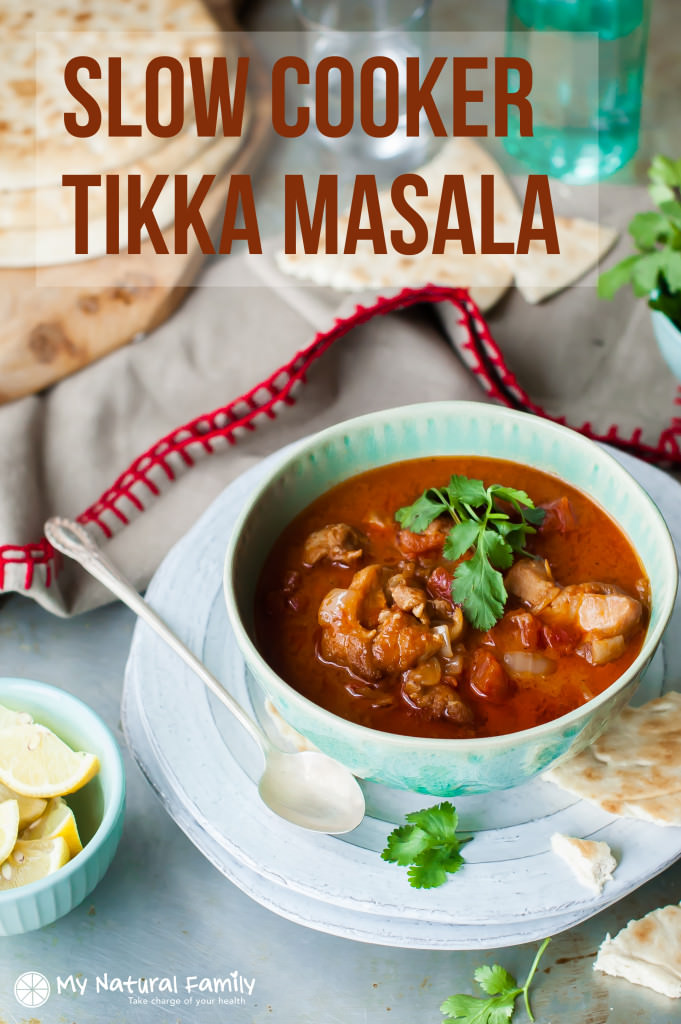 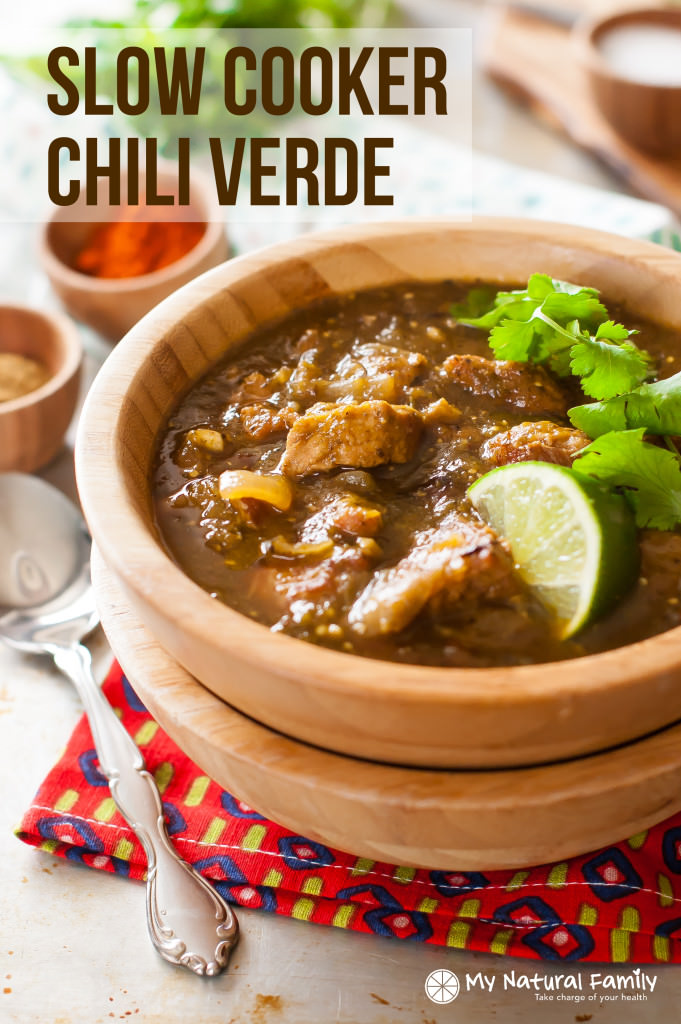 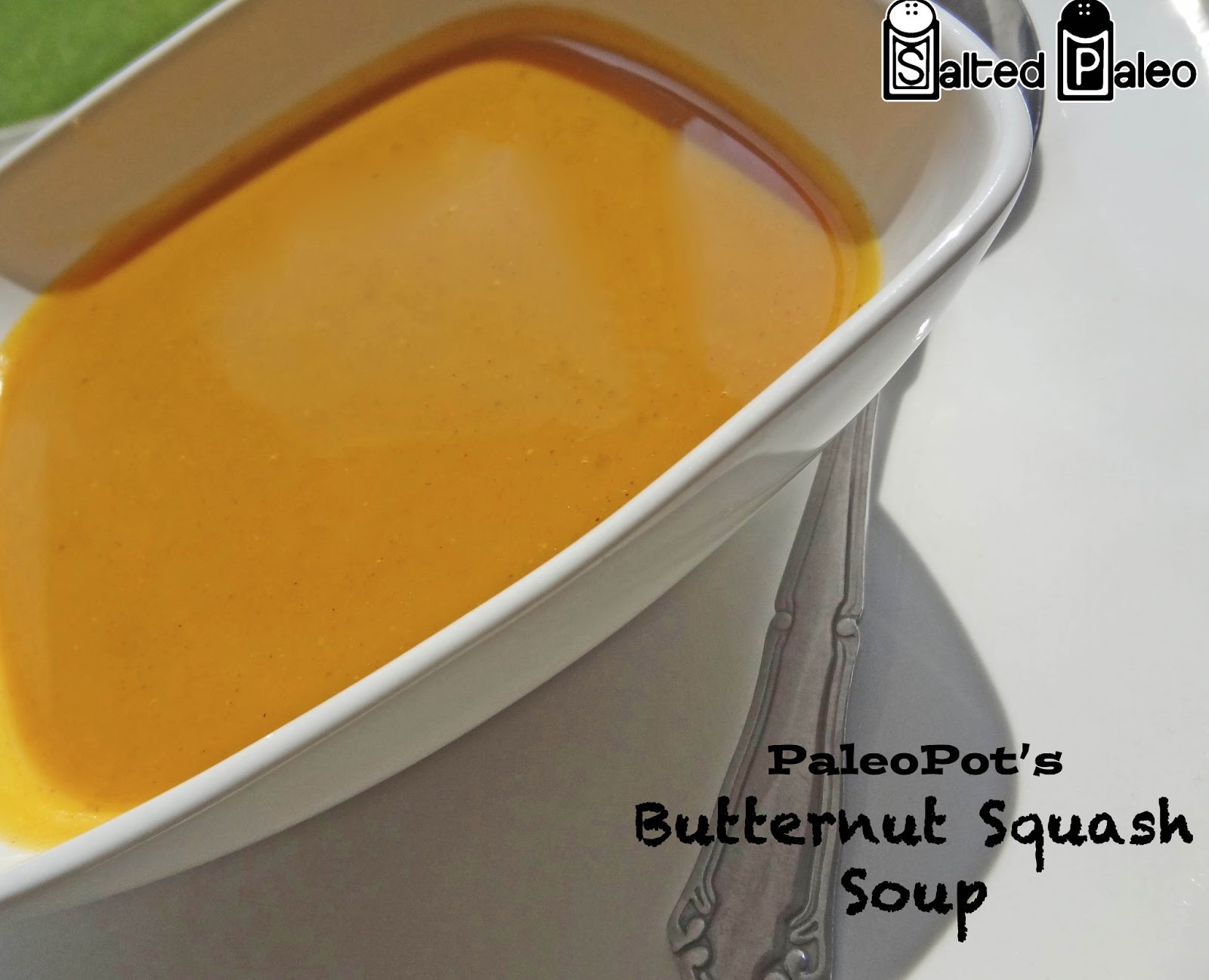 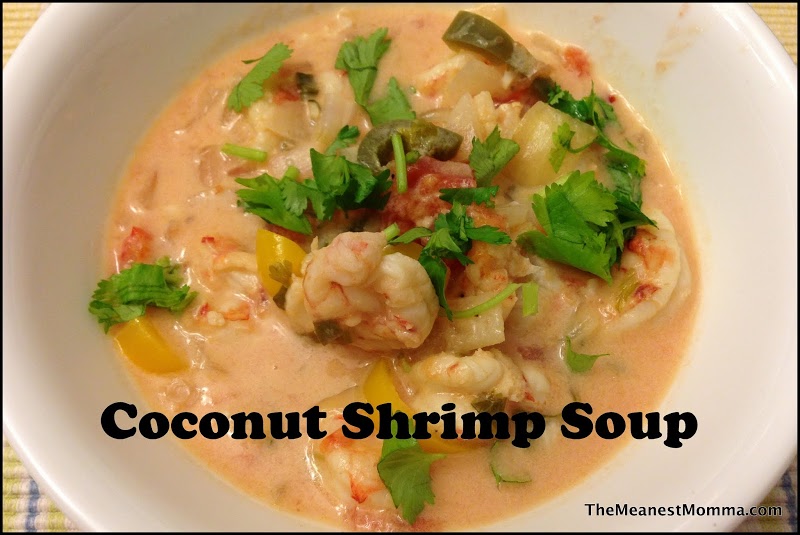 22 Super Delicious And Healthy Soup Recipes To Enjoy In 2020!

31 Keto Chicken Recipes That Are High Protein And Delicious!