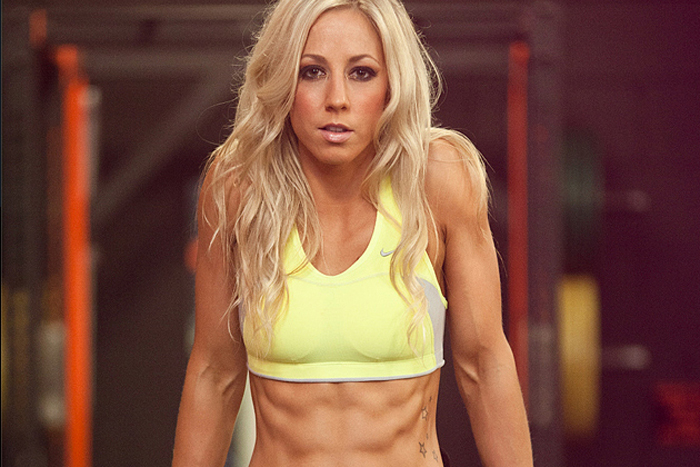 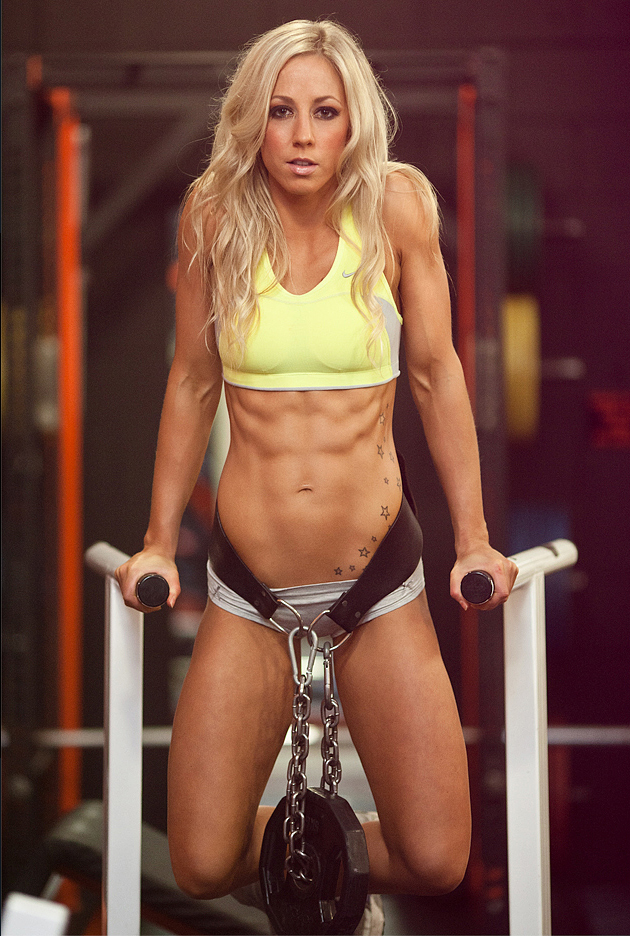 You Can Check Out Jill McConkey’s Full Interview With Us Here:

What Is Your Workout Routine?

Below is a sample of my training routine during my off season (during contest prep I would train twice a day, usually splitting my cardio and weights sessions (cardio in the am and weights later in the day). Exercises, sets, reps also change on a weekly basis (some weeks I would lift heavier and decrease my reps; other weeks I would use lighter weights with higher reps and really burn the muscle out). I’m a huge fan of supersets, trisets, drop sets etc and I would use these training systems in almost every workout.

I start with my rear delt as this one of my areas for improvement, also I don’t tend to isolate my front delt as I’m recently recovering from a shoulder injury and I find my anterior delt is developed enough from all of the other upper body training I do.

I minimise cardio during my off season and would only do about 30 mins x3 a week, however I add cardio into my weekly routine when I need to during competition prep. I would start with 20-30 mins per day and increase it each week until a few weeks before I show when I could be doing 60-90 mins per day in addition to weights! I mainly focus on high intensity cardio sessions, but I really enjoy a weekly spin class or body attack class to mix things up!

My philosophy around nutrition is that ‘It’s a lifestyle, not a diet!’, and I’ve actually named my weight loss programme just that.  I believe the key to successful and long-lasting weight loss is for people to change their eating habits permanently. Making sensible food choices, reading food labels and being educated on proper nutrition

I try and follow a ‘clean diet’ all the time, obviously when I’m on my 12 weeks competition prep I’m much stricter than when I’m ‘off’ season. I would also have a weekly ‘treat’ meal on a weekly basis during my ‘off ‘season.  I make sure I follow a diet consisting of high protein, complex carbs and healthy fats.

Meal 1: 3 organic whole eggs mixed in a bowl with a teaspoon of butter

Rebecca Smith Shows Off Her Transformation After Swapping Cardio For Weights!

Meal 6: A handful of Brazil nuts  or mackerel fillet and cottage cheese

For More Of Jill McConkey Please Check Out:

The Ultimate Beginner’s Advice To Losing Weight With A Fat Loss Specialist!