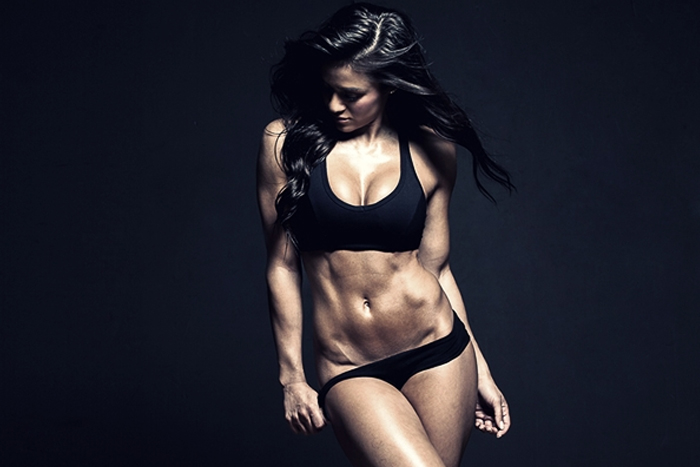 Let’s recap: What’s a re-feed and what’s the point of doing one?

A re-feed is a structured increase in your carbohydrate and calorie intake. Re-feeds usually occur once or twice a week when you’re in a calorie deficit, and involve bumping up your carb intake for a day, often while reducing your protein and fat intakes slightly, to moderate your overall calorie intake.

The idea of a re-feed is that it boosts your leptin levels. Leptin is a hormone that regulates metabolism. Higher levels of leptin are beneficial when cutting, but as you get deeper into a diet, with a lower calorie intake and less stored body fat, your body produces less leptin, which effectively makes it harder to lose fat.

By increasing your carb intake for a day however, you temporarily raise leptin levels, which helps to sustain fat loss progress.

The first thing to establish is whether or not you need a re-feed.

If you’re not dieting, and eating in a calorie surplus to build muscle, or even coasting along nicely maintaining your weight and calorie intake, you don’t need a re-feed. When your calorie intake’s higher, leptin production is ample, so there’s simply no need for more carbs than usual.

Secondly, as leptin production is also regulated by adipose tissue (that’s your stored fat, and basically the more fat you have, the more leptin you produce) if you’re currently carrying a bit of a spare tyre, re-feeds are unnecessary too. In fact, if you’re over 20 percent body fat, you can forget about re-feeds altogether for the time being.

You’re Lean, But Not THAT Lean

Just starting to see those abs? Maybe you’ve got a bit of serratus definition coming through, and the faintest sign on a biceps vein? Cool, you’d benefit from a re-feed.

Your calories probably aren’t that low yet though, and you’ll still have enough adipose tissue that leptin isn’t through the floor, so we’ll go for one re-feed per week.

Pick one day (preferably your hardest training day) on which to increase your carbs. Bump up your usual carb intake by 50 percent. If you usually eat 150 grams of carbs per day, that means going to 225 grams. If you’re a bit of a carb lover, and still on 300 grams per day, you’ll go to 450. 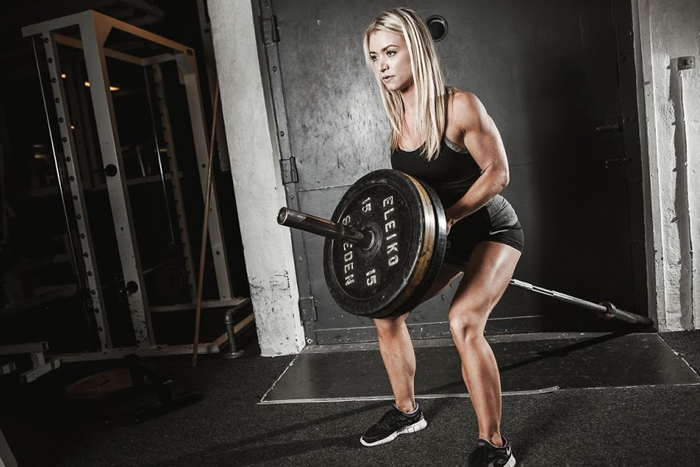 Increasing your carbs in this manner also means you’ll be eating more calories, which also has a beneficial effect on leptin. Too many calories though, and you’ll screw up your re-feed day, so here’s what you do –

Calculate how many calories you’ll be consuming on your re-feed with this higher carb intake. If this takes you more than 20 percent above your regular day to day calorie intake, cut your protein and fat intake a little so you’re only around 15 percent over your usual calorie intake. This might mean only dropping down 10 grams of protein and 10 grams of fat. It may however mean cutting 30 grams from each – just make sure you’re not grossly overshooting your calorie needs.

And for Mr or Mrs Shredded?

So you’re dryer than a dessert? Skin is paper thin and that freaky biceps vein you’ve got sticking out makes passers by turn away in disgust?

Awesome, you my friend have reached the shredded status, but if you want to go from lean to “disgusting” levels, re-feeds can help.

It’s likely you’ve had to drop your calories and carbs quite a way to get here, so day to day may be feeling lethargic and lacking energy, and with how low your leptin levels must be, that’s not surprising.

You’ll get two re-feeds per week, spaced three to four days apart. Generally, the leaner you are, the better your carb tolerance, so instead of increasing your carbs by 50 percent on re-feed days, you’re going to double them.

You can probably do the math, but if your glycogen stores are so low your cognitive function is suffering, this means going from 100 to 200 grams of carbs, or 225 to 450. You still need to moderate your calorie intake, but like carbs, you can take a higher calorie intake on your re-feeds than someone who’s a little puffier.

Aim to go 20 to 30 percent over your regular calorie intake by manipulating protein and fat.

Provided you hit your carb, protein and fat on your re-feed days, there aren’t really any rules. As far as carb sources go – eat what you enjoy. If you know you don’t deal well with gluten, grains or dairy, you might want to cut back a little on these, and you still need some fibrous carbs, but use it as a chance to eat some of those awesome carb-filled goodies you don’t get the chance to eat on your lower calorie days.