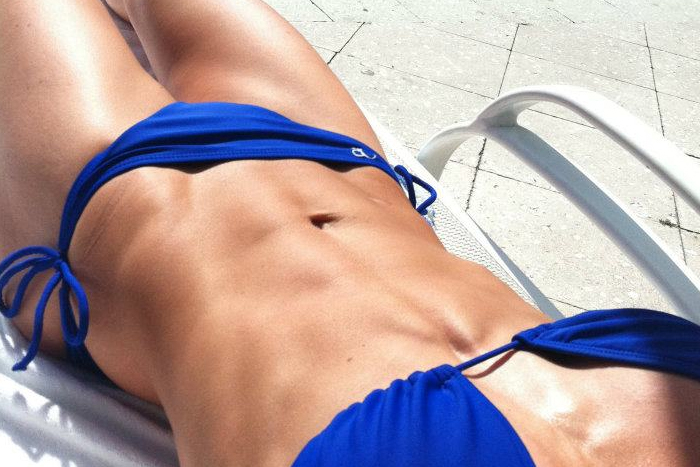 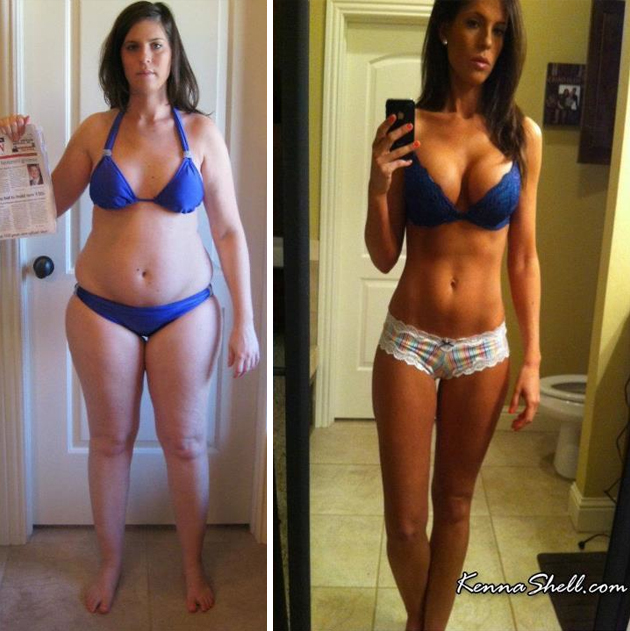 I am a mother to a 3 year old little boy born on May 18, 2009. During my pregnancy I gained 80 lbs. I would eat anything I wanted at anytime of the day or night. With little or no activity at all. My husband was a Professional Baseball Player up in the Big Leagues with the Washington Nationals at the time. So since he was traveling all over the USA I couldn’t fly everywhere being so far along in my pregnancy so I would stay at home and eat and watch Television (home was an extended stay hotel or apartment that we rented). We lived in an unfamiliar cities. Viera, FL ( for Spring Training ) and Arlington, VA ( for the regular season) while he was with the Nationals.

On April 19, 2009 exactly 1 month before I was due to have our son, Steven was Designated for Assignment which basically means he got fired from the team he was on. We had just moved into our apartment in Virginia and I had just met my 3rd Doctor for this pregnancy and this one was going to be the Doctor for the delivery. 1st Doctor was back home in Oklahoma then Doctor #2 was in Spring Training and Doctor #3 was in Washington, DC. So needless to say I had to call back Doctor #1 and see if she would accept me as her patient again since I was so far along in the pregnancy.

Thankfully she did so my Mother flew out to Washington, DC to help me pack and fly home. I flew home on the last possible day you can fly during a pregnancy. I got the okay from the Doctor to fly home but was told to be prepared that I might have this baby on the flight. So I chose to fly back home and be with family. I flew home and 2 weeks later had our son Tyler. 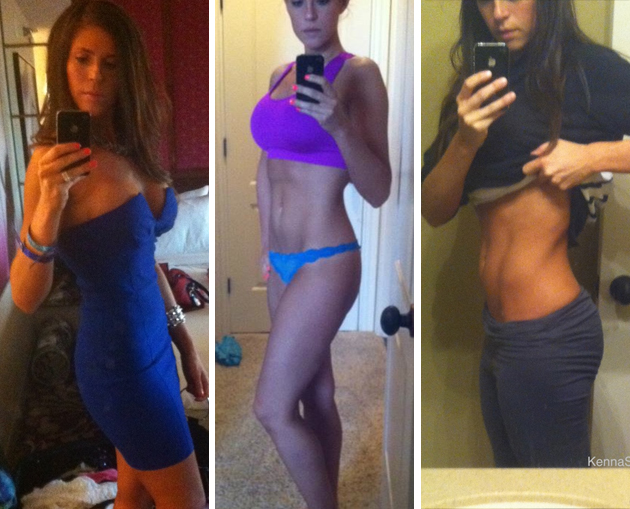 After having my son in May of 2009 I decided this is enough and I had to figure out a way to get this weight off. I saw the infomercial for P90X and knew that was the only program that was honestly gonna give me my body back. I knew there was no short cut for weight loss and I just had to put in the hard work. What got me to purchase the program was a woman on there in a Pink Bikini saying that she was a Mom and able to workout at home. It’s crazy because I can still remember her before and after pictures in my mind. She made a huge impression on me. I remember wanting to be like her because she looked so happy. And I felt like total crap about myself. I had never been this much over weight and I was depressed about it. I purchased P90X. And I made a choice to change. So I got the P90X videos in the mail and I was so excited to start it. Little did I know how hard it was going to be. I couldn’t even get through the warm up on the first day.

So that brings us to July 26, 2009 One of the worst and scariest days of my life. Steven has since gotten a Baseball job with the Tacoma, Rainiers a AAA affiliate of the Seattle Mariners. Tyler was just over 2 months old. We are at home in Oklahoma listening to the live broadcast of the game online. It’s in the 7th inning, Stevens had a great game so far pitching against the Las Vegas 51’s when he throws a Fastball to Las Vegas 51’s Outfielder Buck Coats. Coats connects with the ball and sends it right up the middle to hit Steven on the right cheek knocking him down on the mound.

The ball was going well over 100 MPH. And all I hear on the Live Broadcast, while I’m feeding Tyler his bottle is “Shell is down, he’s been struck in the head by batted ball and he’s not moving” Then there was silence, and the announcer saying “Shells not moving and they have put a towel over his face” I thought my husband was just killed right then and there. A few seconds later the announcer says he sees his feet moving and they are putting him on a stretcher. Then as he’s being wheeled out of the stadium he gives the crowd a wave and that puts me at ease because I knew if he waved he wasn’t dead. I called all of my family and we started a prayer chain immediately. 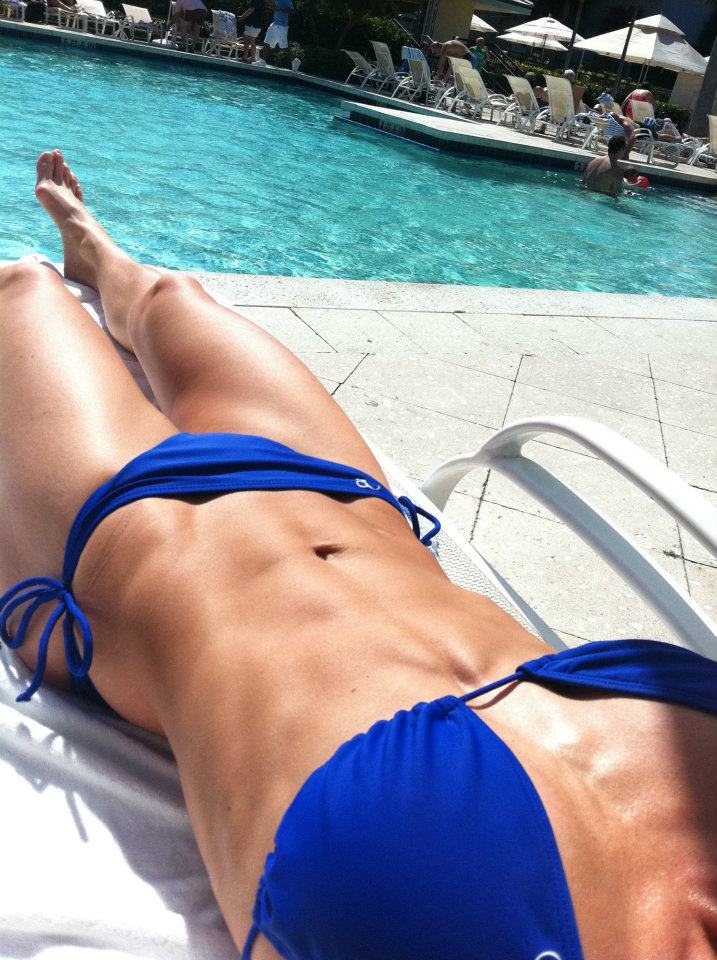 I call Stevens Agent to see how to get in contact with any one on the Tacoma Rainiers Staff. Since Steven had just signed with them I didn’t know anyone on the team. I get a call from Steven, he’s in the ambulance and the EMT let him borrow their phone to call me. He didn’t know what was going on and he was scared I would later find out. So in the mean time he is being transported to the Hospital in Tacoma where they have all of their Surgeons there ready for immediate facial reconstructive surgery. He gets to the hospital and they do X-Rays and scans to see what all has been broken. All of the Doctors are amazed that this 100 MPH baseball has not broken any bones in his face. There was a slight fracture of the sinus cavity but he would not need surgery.

Me and Tyler along with Stevens Parents fly out to Seattle early the next morning. So needless to say that put a huge halt to my weight loss process and workouts. We spent a little over 2 months living in an Extended Stay Hotel in Tacoma, WA. I would watch my eating and get workouts in when I could. We came back home to Oklahoma in September of 2009. Thats when I really started working out again on a consistent basis and Eating Clean. It’s been a ton of hard work and determination not to give up. Honestly I wouldn’t let myself give up. I couldn’t because I knew I’d never be happy at the weight I was. My knees hurt all the time, my blood pressure was high, I would sweat doing the smallest things and I couldn’t wear any of my cute clothes anymore. I knew if I was going through this then tons of other girls were too. So I made it a mission to change my lifestyle so I could help others and give them hope. There is a way out of the pit. It will take everything you have to get your workouts in and not eat crappy foods but If you will just do that, it will change your life!!!

I really enjoy all of the beachbody products I have purchased. I have P90X, Chalean Extreme, Insanity and Brazil Butt Lift. I know the programs help others just like they helped me. Beachbody has truly CHANGED MY LIFE!!! I look forward to helping as many people as I possibly can. Beachbody has even awarded me with a free trip to Disney next year. Just for being a Coach and helping others. You can contact me if your interested in Coaching others too. 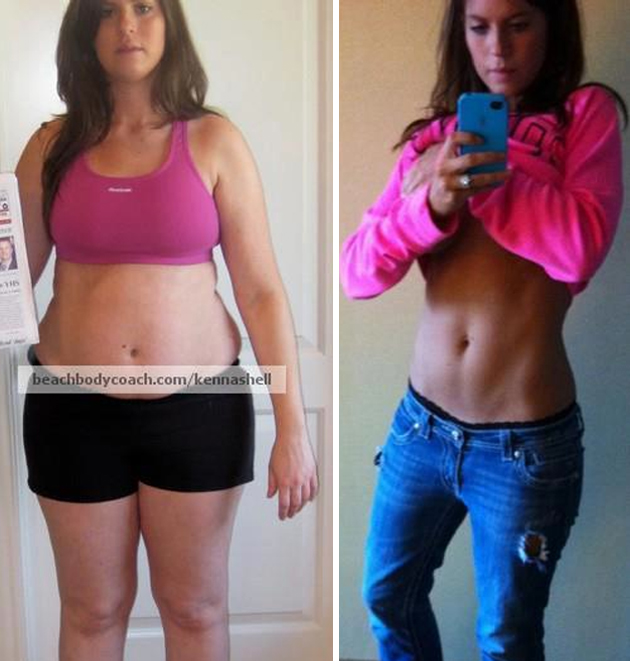 For More Of Fitness Inspiration Kenna Shell Please Check Out:

The Ultimate Beginners Female Fitness Guide: What It Takes To Build A Fit Female Body!