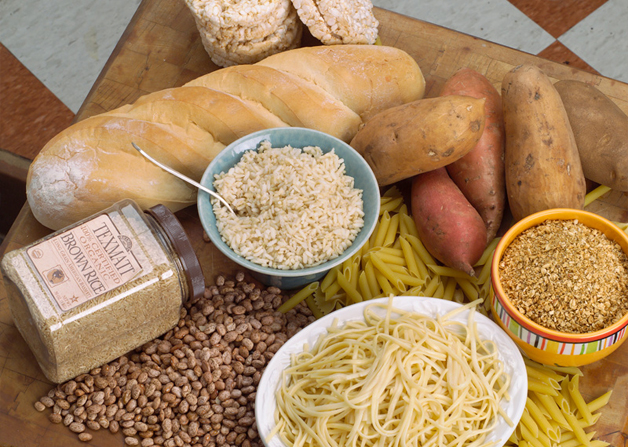 Get Ripped: Say Goodbye To Stubborn Belly Fat With These 5 Tips!

Carb Cycling is used by bodybuilders to achieve perfect physiques, but is most effective as a fat loss tool for those seeking to lose unwanted body fat.

Cycling carbs is the method that most bodybuilders swear by when it comes to honing their physique to competition perfection in a short amount of time.

But Carb Cycling isn’t just for bodybuilders. The concept was first introduced by fitness expert Jay Robb, as a fat loss programme, in his book The Fat Burning Diet

It was quickly picked up by the bodybuilding community and is now wiggling its way into the skinny jeans of weight loss for women.

The second book on the subject, also aimed at fat loss, is Dr. Roman Malkov’s The Carb Cycling Diet, which thoroughly explains the science behind the diet.

Why Carb Cycling Is Different From Other Diets

Low carbohydrate diets, such as Atkins, are effective for weight loss. However, drawbacks to Atkins and other low carb diets are fatigue, brain fog, and a risk of diabetes and heart disease. A great way to avoid this is to simply cycle low carb and high carb diets from day to day.

Alternating low carb and high carb days can seem confusing. However, with some simple rules outlined below, you should be able to get started right away.

The Basic Science Behind Carb Cycling

When carbohydrates are consumed, the body stores them in the muscles as glycogen. This is the body’s main source of fuel for daily activity and high-intensity exercise.

The body converts carbs into energy in the form of glycogen first. Once it has enough of this fuel, it then stores excess carbs as body fat.

The way to avoid this process is to lower carb intake, which will allow the body to use glycogen as energy. Once the glycogen is used, the body begins burning stored body fat for fuel, leading to fat loss. 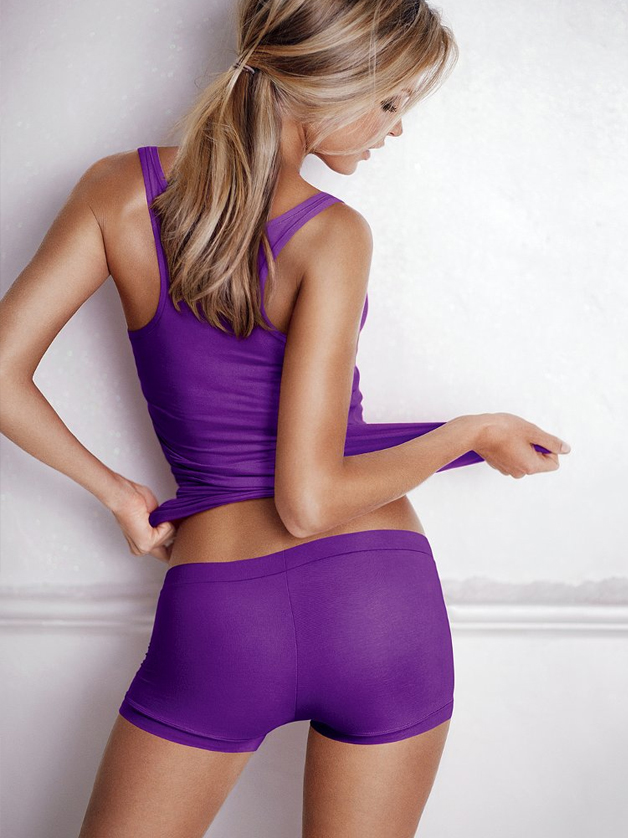 How To Carb Cycle: Getting Started

To cycle carbohydrates, simply take a seven-day week and divide it into low carb days and high carb days:

The Details Of Carb Cycling

As with many weight loss programmes, the devil is in the details, but thankfully, carb cycling doesn’t require measuring or calorie counting. A simple way for a dieter to begin is to observe their normal diet: if a normal meal consists of half a plate of carbs, then on moderate carb days, cut that amount in half. On high carb days, eat a normal amount of carbs. On no carb days, eliminate carbs entirely.

In general, the type of carbs consumed should be whole grain versions of their fat-storing counterparts: simply switch out white bread with wheat bread, and use whole wheat pasta. The difference in taste is minimal and one can still enjoy delicious carbs.

Sugar should be consumed on high carb days in minimal amounts, but “cheats” can be planned in on one high carb day per week, with portions kept to a reasonable size (i.e., two biscuits/cookies, one slice of cake, etc).

Eat protein at every meal, no matter which type of day. Eat higher amounts of fruit on high carb days, and plenty of vegetables and protein on low carb days.

Most fat loss programmes are more successful with added exercise. If you exercise, do so on high and moderate carb days.

Carb cycling is relatively simple, and fitness trainers all over the world owe their lean bodies to this approach.

Get Ripped: Say Goodbye To Stubborn Belly Fat With These 5 Tips!

Elizabeth Simion Lost Over 100lbs With A Free Calorie App!