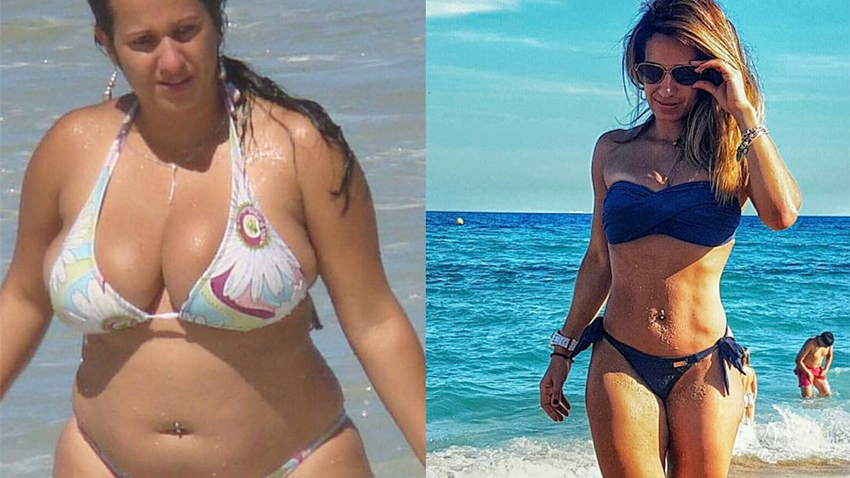 Madalin Giorgetta Increased Her Calories By 1000 A Day & Looks Incredible!

Angela Crickmore had always been naturally slim during her younger days. It wasn’t until her twenties, when bad eating habits and an unhealthy lifestyle made the weight on the scale slowly creep up.

At her heaviest, she weighed in at over 182lbs (82.5KG) and it was then that she knew that she didn’t want to continue down this path any longer and with the encouragement of a friend, started to make the right changes to get healthy and slim down! 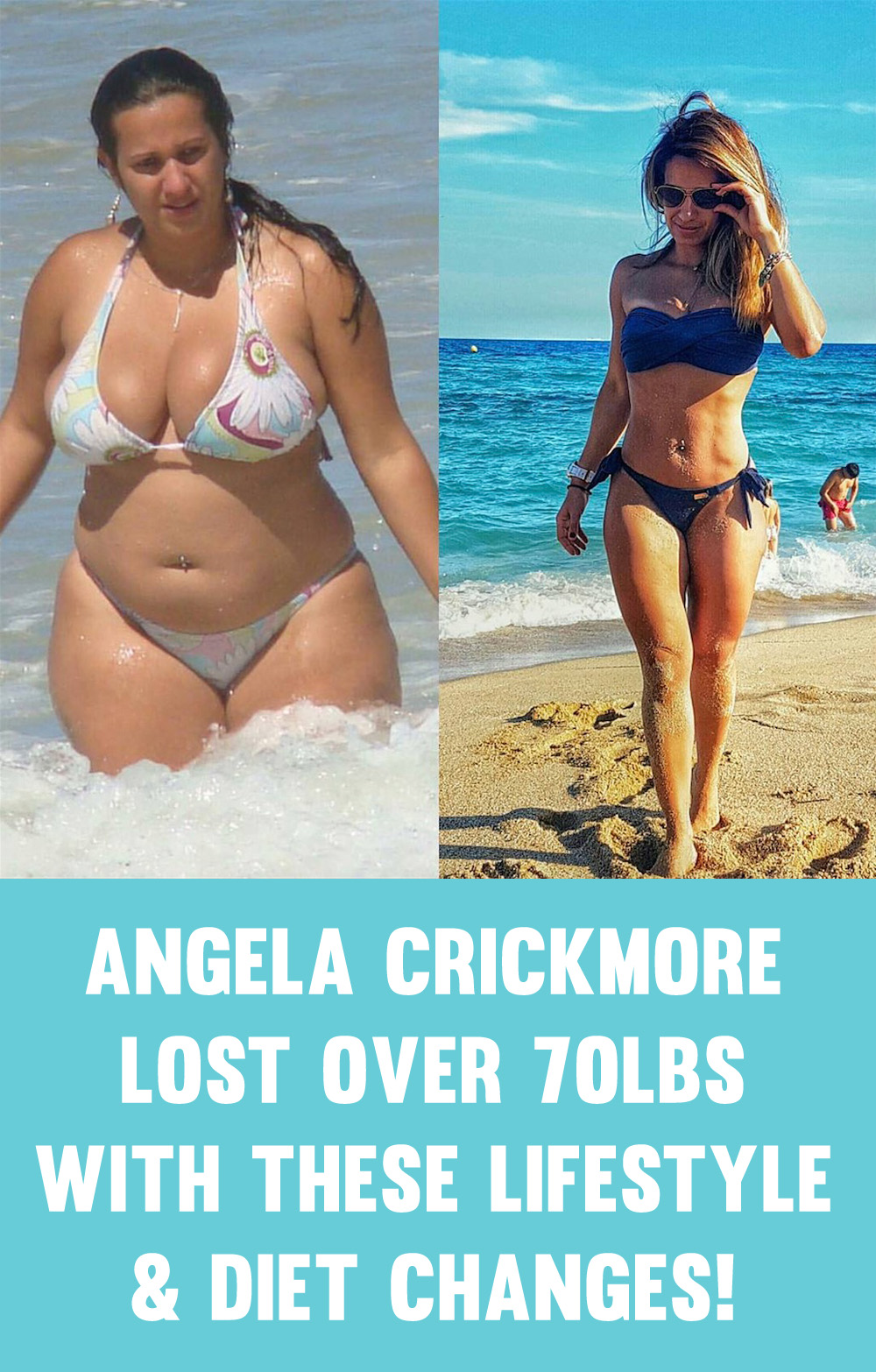 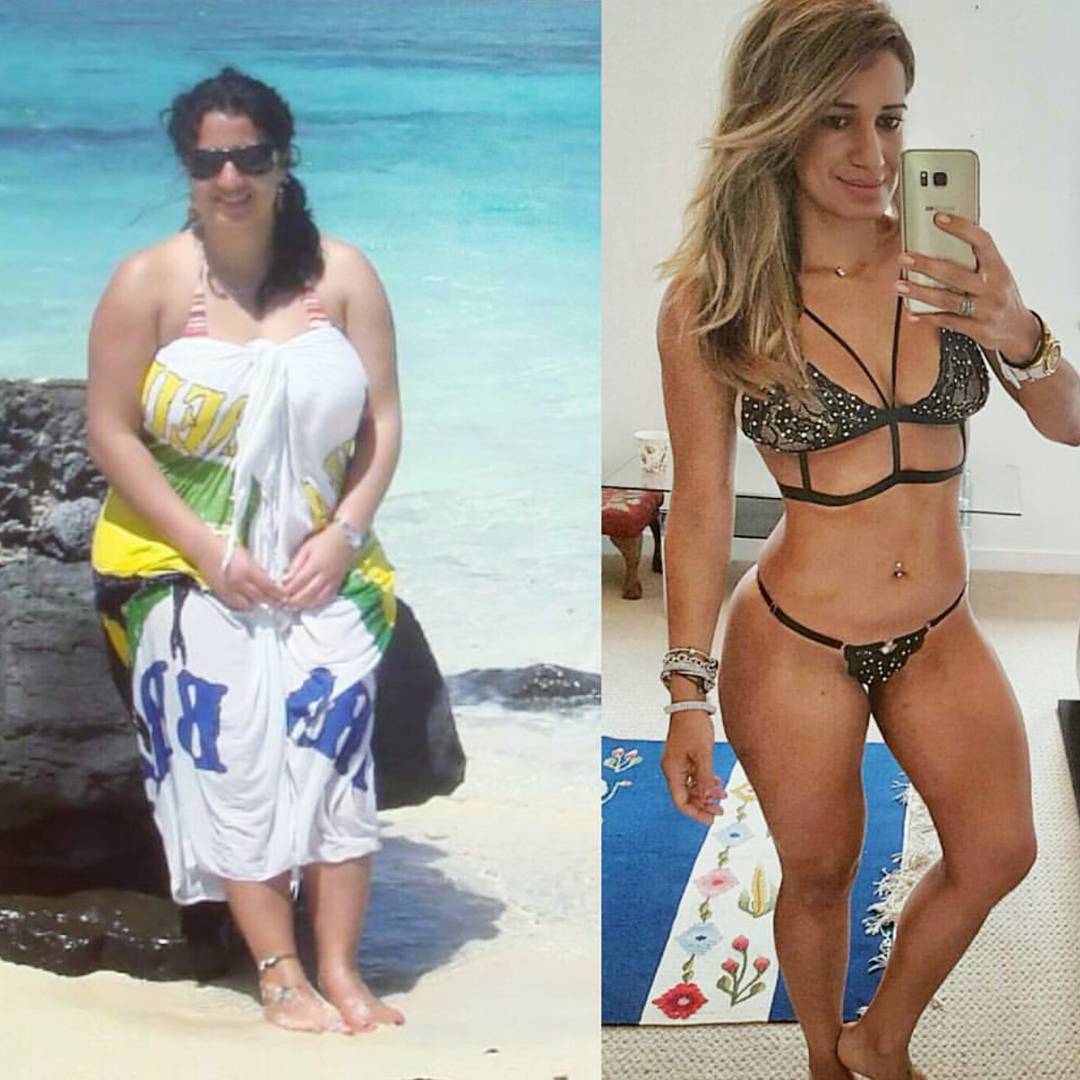 Before Angela decided to change her lifestyle, she had got to a point were even walking short distances was a struggle. It was so bad that she has even considered having gastric bypass surgery to help her lose the weight.

Her weight gain began to explode just before getting married and escalated over a period of four years. Angela blames her inactive lifestyle for the increase, as she was just going from home to work and back again. Eating unhealthy meals and then sitting in front of the TV with her husband at night. Things in her personal life were also contributing to her downward spiral.

“My husband and I had rushed into marriage. We got married in 2003 and as the years rolled on and the cracks began to show, I was too unhappy to do anything about the creeping weight.” 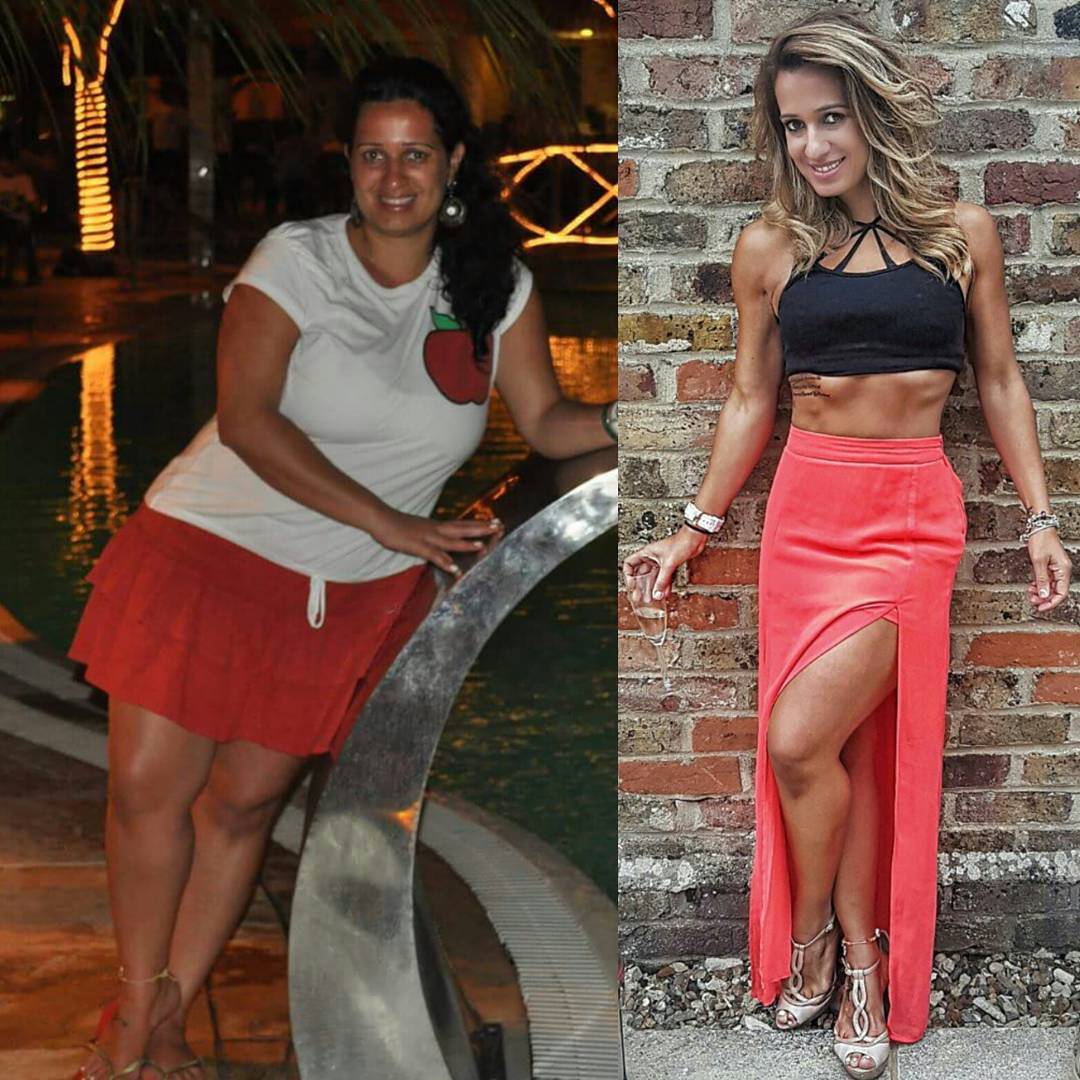 When worried friends would ask Angela if everything was okay, she would assure them the she was happy and content, but in reality her confidence had hit rock bottom, and she told myself that feeling like this was normal.

It was in 2011 when everything changed.

“I bumped into an old friend who had been overweight for as long as I’d known her. She was svelte and glowing and looked happier than I’d ever seen her.”

Angela met up with her friend Karla, who had recently lost over 20lbs and she was amazed with the changes. Angela realised this was something that she wanted to experience for herself and thought “If she can do it, I can do it”. It was a lightbulb moment and from that day, she decided to change her unhealthy ways and embark on a journey to a new, healthier way of life. 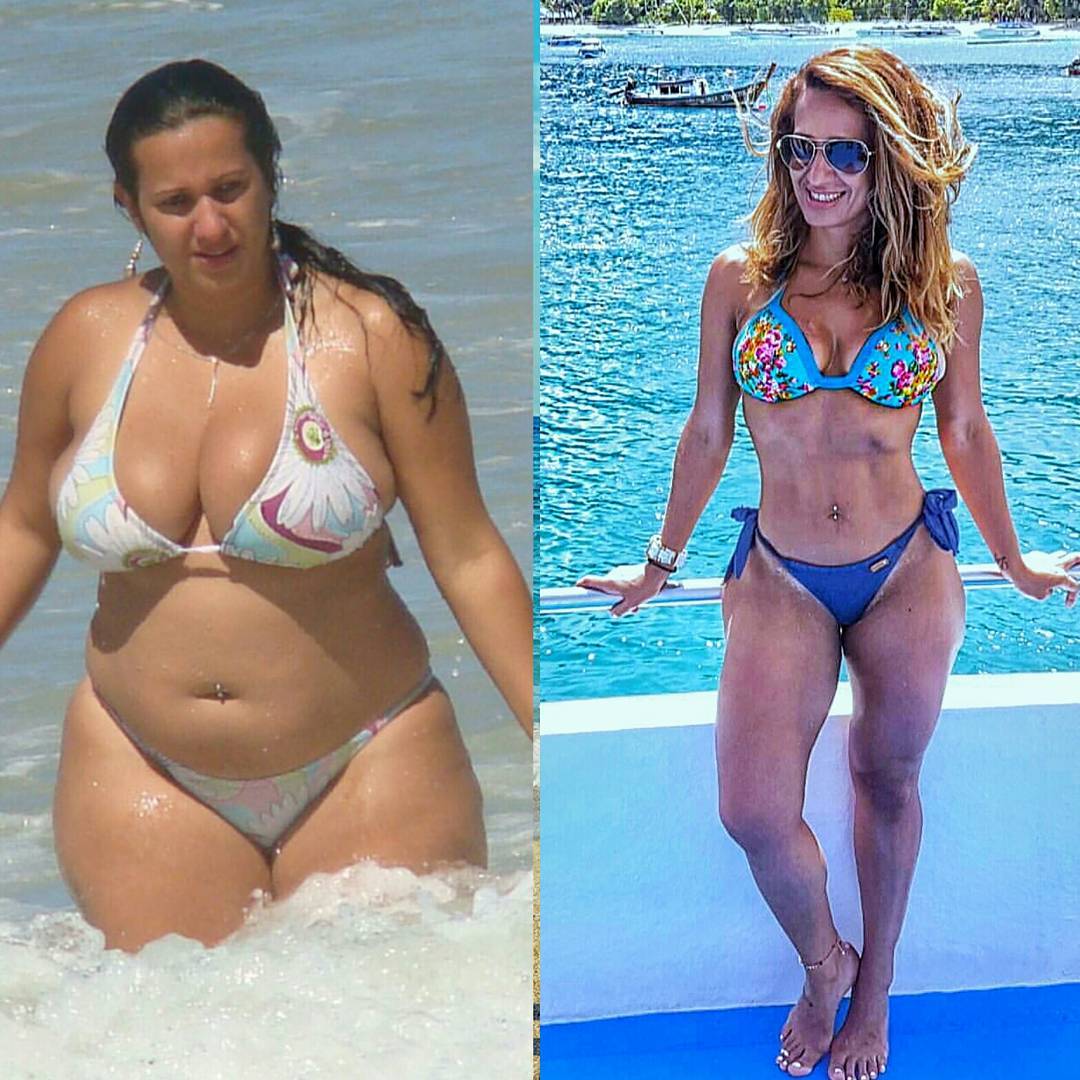 Angela decided she needed to swap her sedentary lifestyle for a healthy routine that would help her achieve her fitness goals.

She still felt ‘too heavy and ashamed’ to go to the gym, so she began walking in her local park. ‘I wanted to jog, but because I was so fat I had to walk first. I walked every single day, for an hour, and then jogged as I became lighter.’

Angela decided to overhaul her diet and as well as walking and jogging, she now loves bodybuilding and going to the gym. Angela took her new love of fitness a step further and recently finishing a degree in sports nutrition. 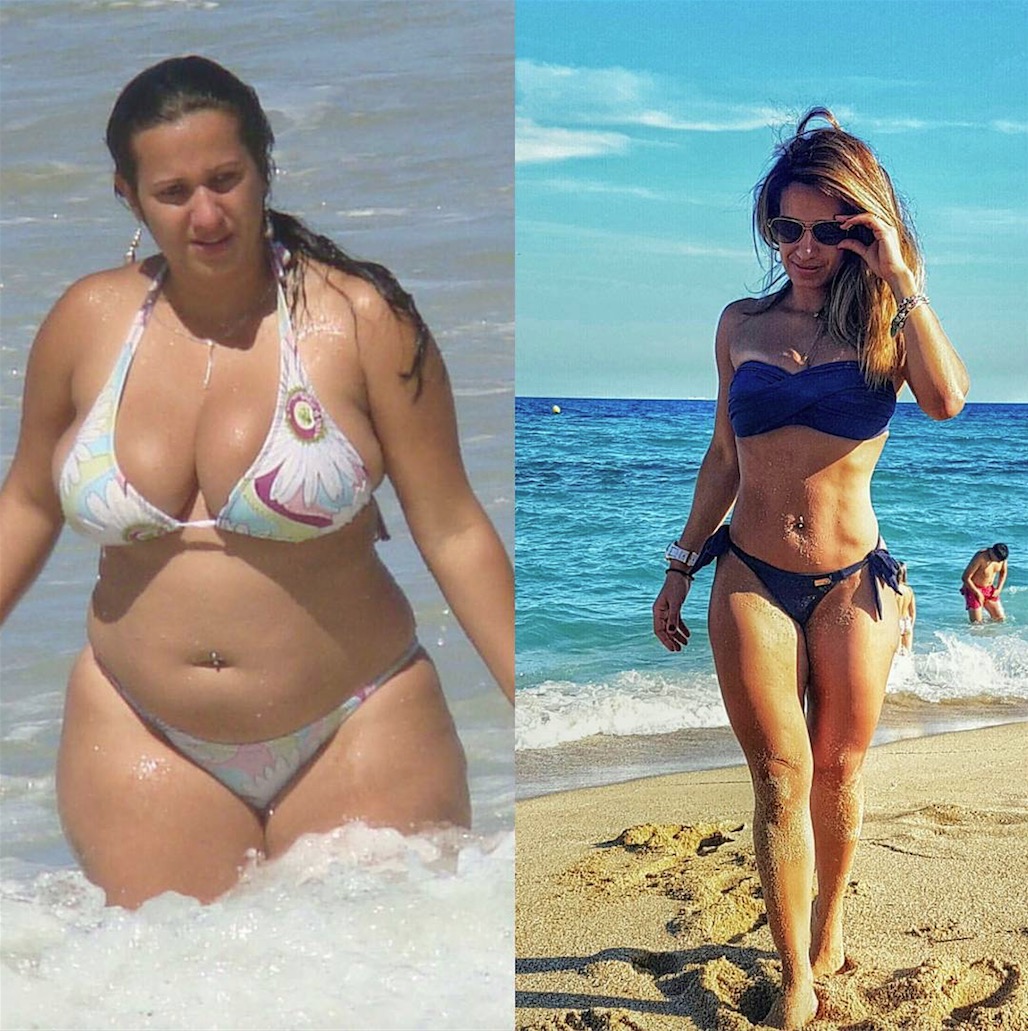 At the start though, Angela has to research all about healthy eating online and find out what would work for her.

“I did some research online and found a lot of studies suggested that eating small portions every three hours was key to weight loss, as it keeps your blood sugar levels balanced. I gave it a go. I was suspicious at first about eating more food to lose weight, but I had to do something because nothing had worked for me before.’

Angela’s food portions became smaller and healthier despite her eating more frequently – with plenty of lean proteins, sweet potato, avocados and nuts. The weight started to drop off and Angela soon felt motivated enough to hit the gym. 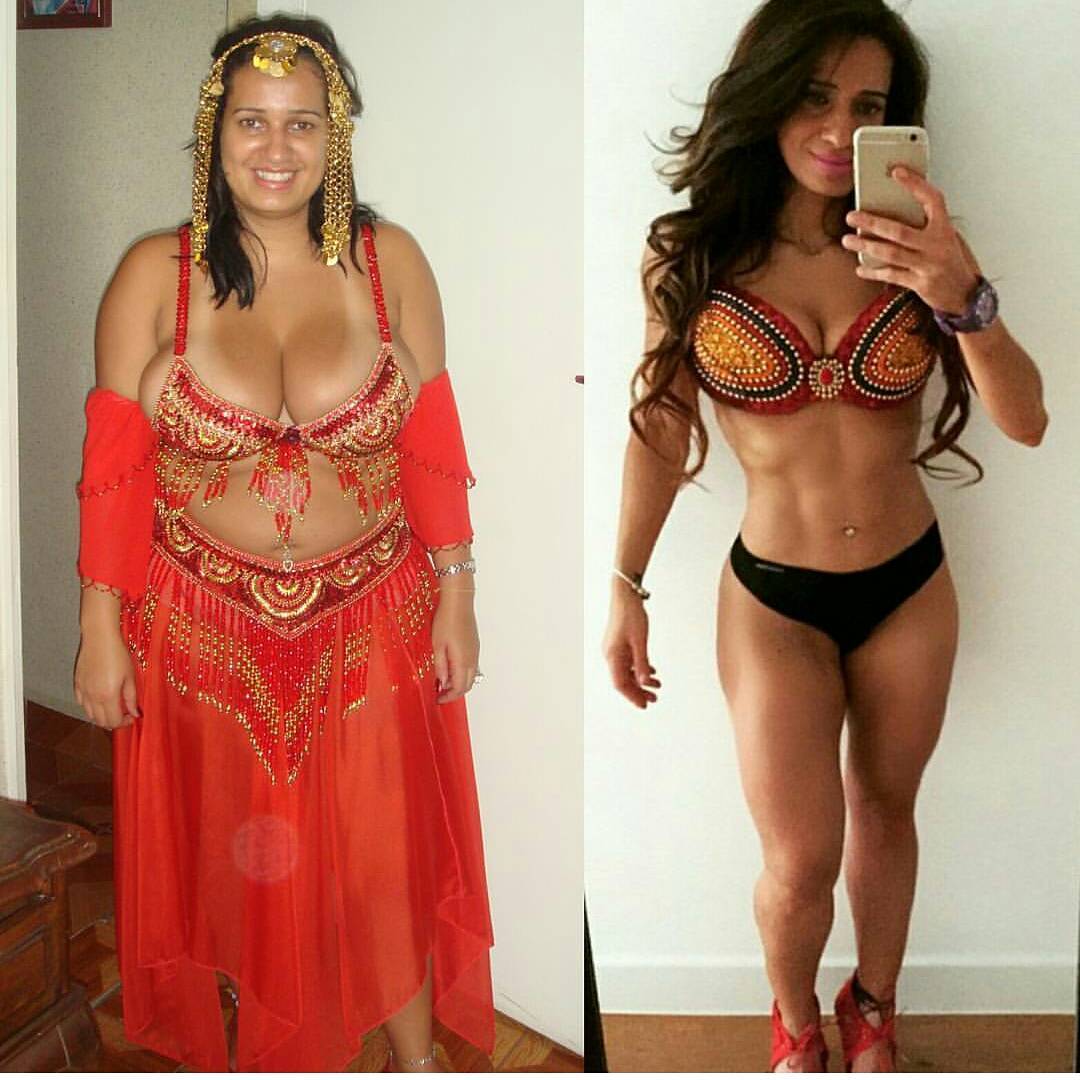 In the first week on this diet, Angela lost four-and-a-half pounds, which was all the incentive she needed to stick at it.

“As my confidence grew, I started exercising, too – a few crunches at home at first, then I built up to joining a gym.” 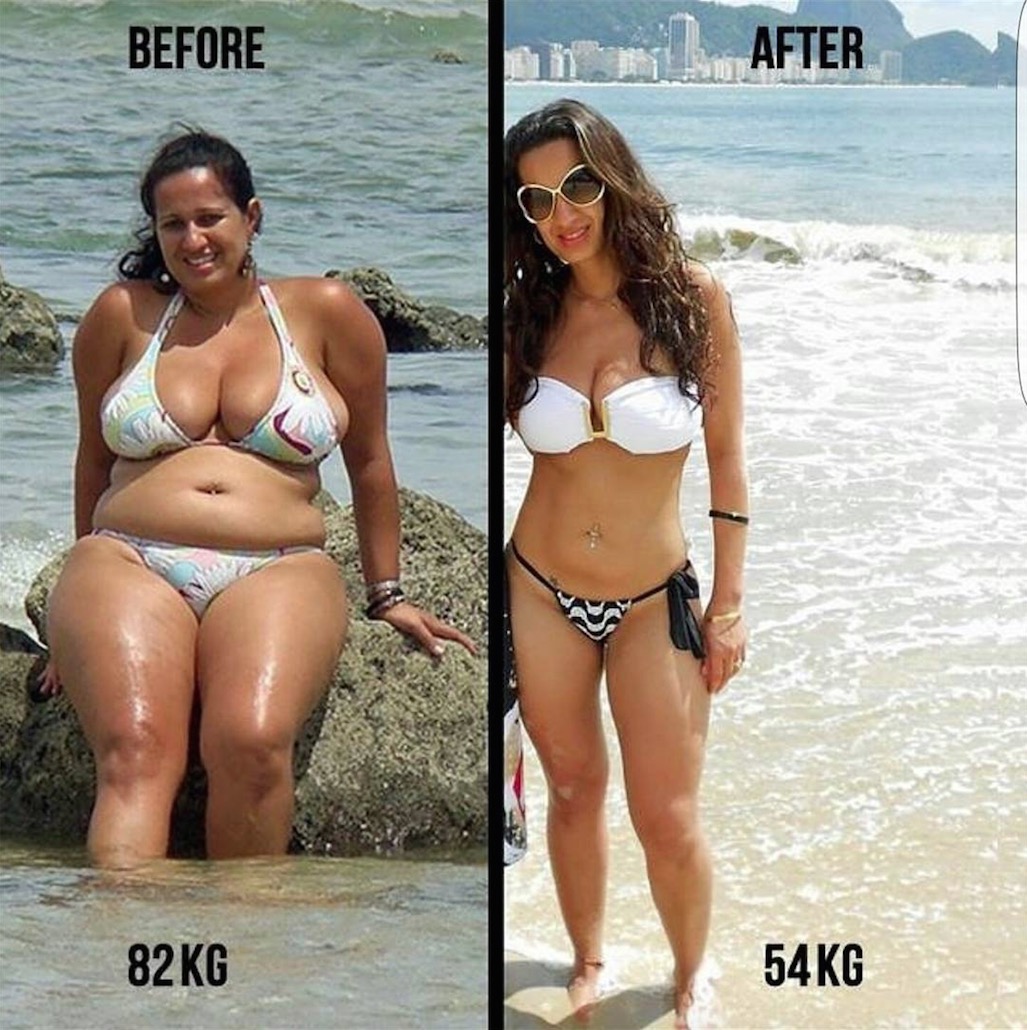 50 Budget Meals That Are Healthy, Cheap And Delicious! Simple As That!

Angela’s new diet eating habits required a whole new way of cooking and relationship with food. Angela’s husband and son didn’t to share her new eating habits, foods or workouts. Angela told them both they would have to take care of their own meals.

‘The new me felt great, active and wanting more out of life. I wanted to hike, camp, travel, meet people. I became so active that I even stopped watching TV.’

The differing priorities in the lives of both Angela and her husband caused a separation between the two, which led to them getting divorced a few years later. Angela admits that her new lifestyle had deepened the rift but doesn’t regret getting healthier and committing to bettering her life. 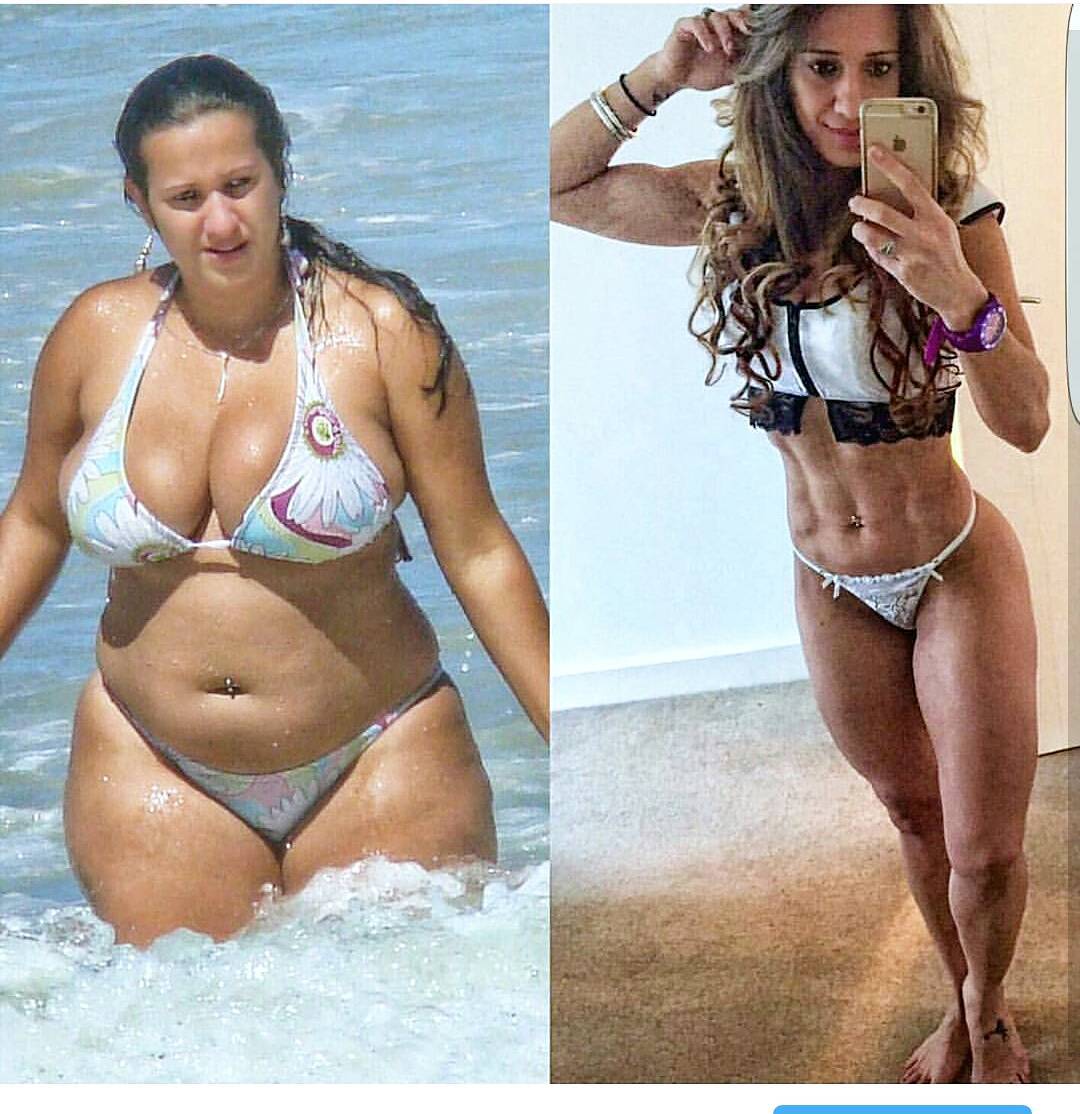 Now, two-and-a-half years on Angela is still eating healthily and in the gym five to six nights a week for 90 minutes at a time. I do 30 minutes of cardio, followed by weights. With each session, I work a different set of muscle groups – it might be legs one night, abs, back and chest another.

Angela also wants to continue on with her Nutrition degree and help other people get fit and feel as good as she does! Angela motivates over 100,000 followers on Instagram with daily inspirational updates.

1. Ask someone you trust for their honest opinion of your weight. My ex was always telling me I was gorgeous, which in the end led to my out-of-control weight gain.

2. Spread your day’s food across more meals, but using smaller portions. I was worried I’d fall off the wagon if I ever felt hungry, so this really helped me stay on track.

3. Limit the temptation to buy unhealthy snacks by packing a bag full of all your food for the day in the morning.

New Year, New You Fat Loss Meal Plan. 2 Weeks To A Healthier You!

Madalin Giorgetta Increased Her Calories By 1000 A Day & Looks Incredible!